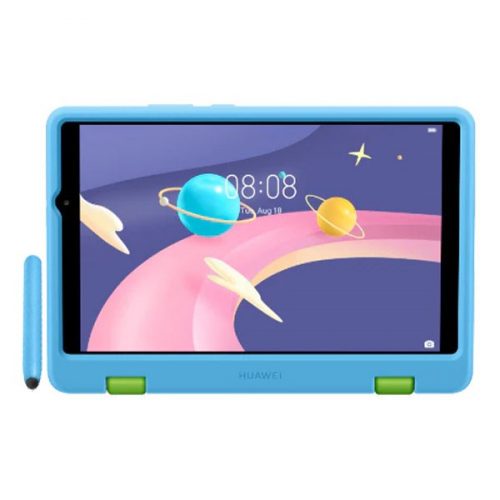 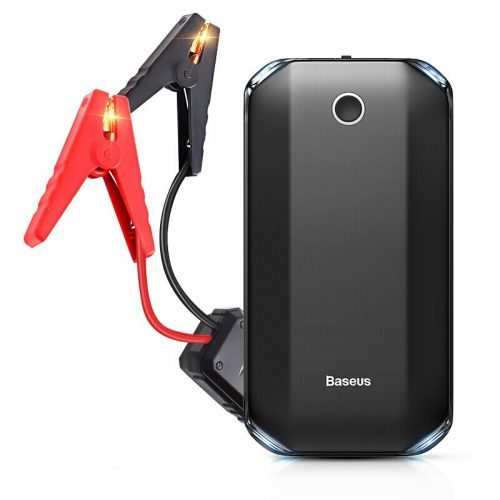 The Amazfit GTS 3 is not a big upgrade over its predecessor the GTS 2. The main updates include a pixel rich AMOLED display, a slightly bigger battery and the new navigation crown that’s also available on the new GTR 3 and the high-priced GTR 3 Pro models.

Its AMOLED display is quite bright outdoors and Zepp OS with its mostly black backgrounds make the colours pop and the text stand out. The design remains similar to the GTS 2 with the addition of the navigation crown, which works fine for scrolling lists and pages within apps.

It’s still missing a speaker so there’s no Bluetooth calling. Also missing is the usable internal storage for storing music on the watch. These omissions which were available on the older model, may turn out to be deal breakers for some.

Fitness and health tracking is quite accurate save for the sleep tracking which did not do a good job. There’s SpO2 tracking as well and the watch was able to come up with readings rather quickly.

Battery life just like the GTS 2 is still a sore spot when compared to its siblings and similar smartwatches with a custom OS. Which leaves the GTS 3 in a tough spot as the GTR 3 at the same price offers better. 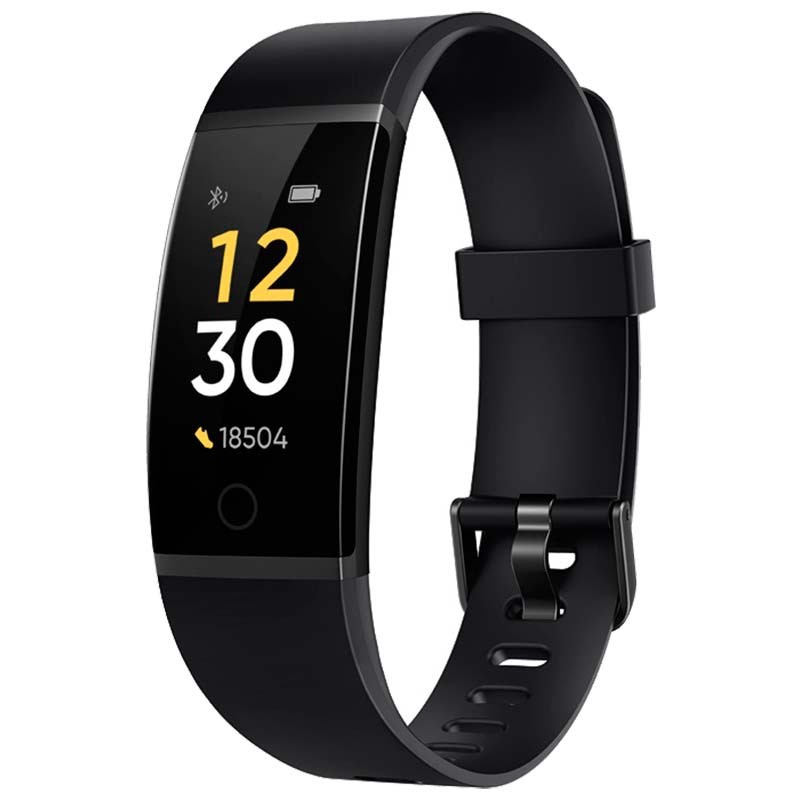 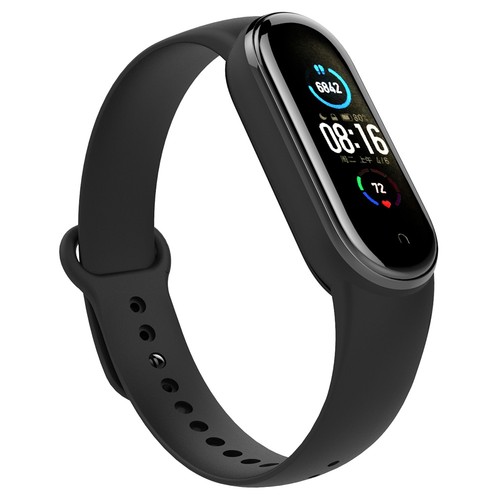 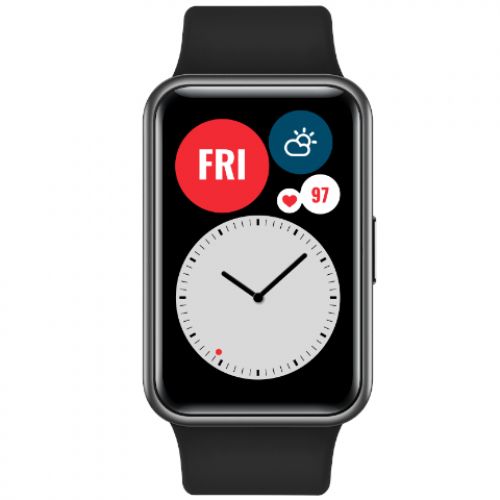 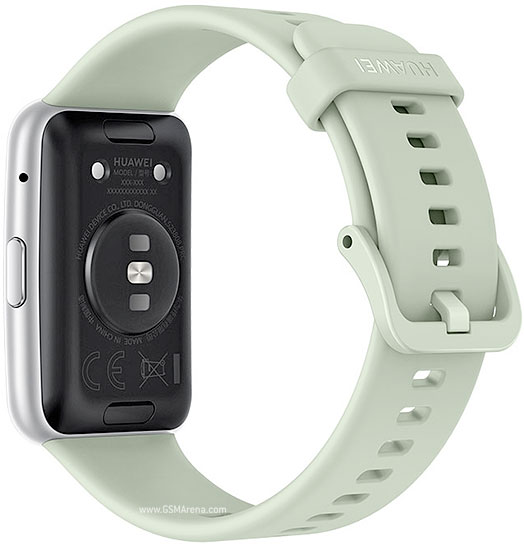 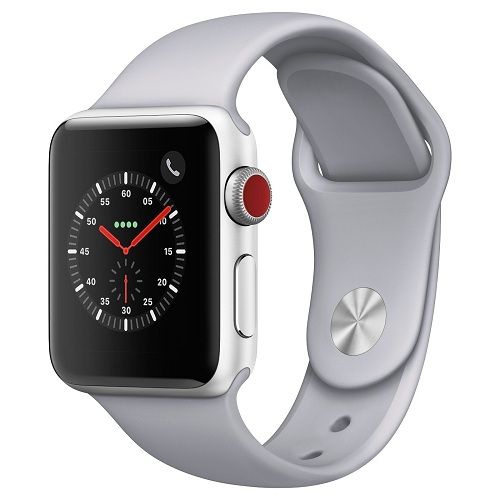 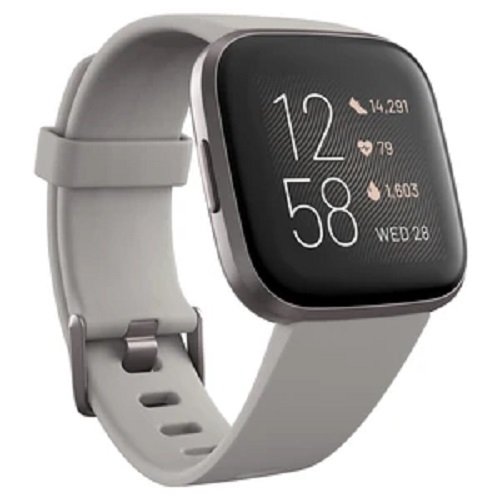 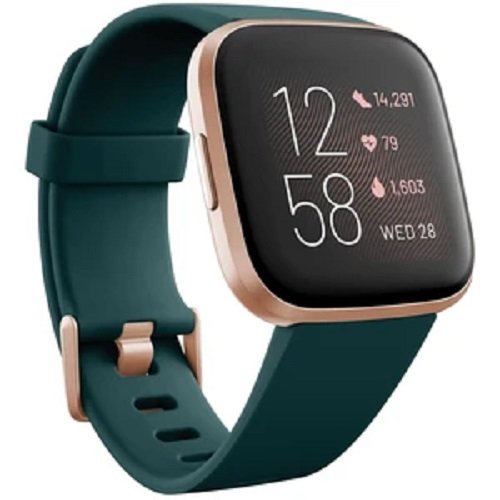 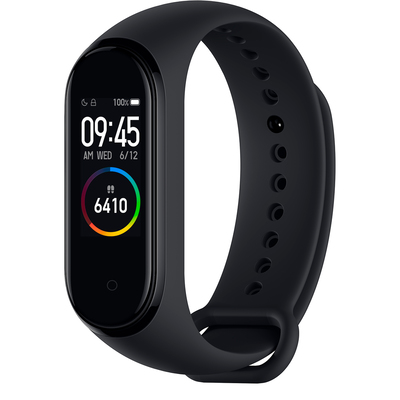 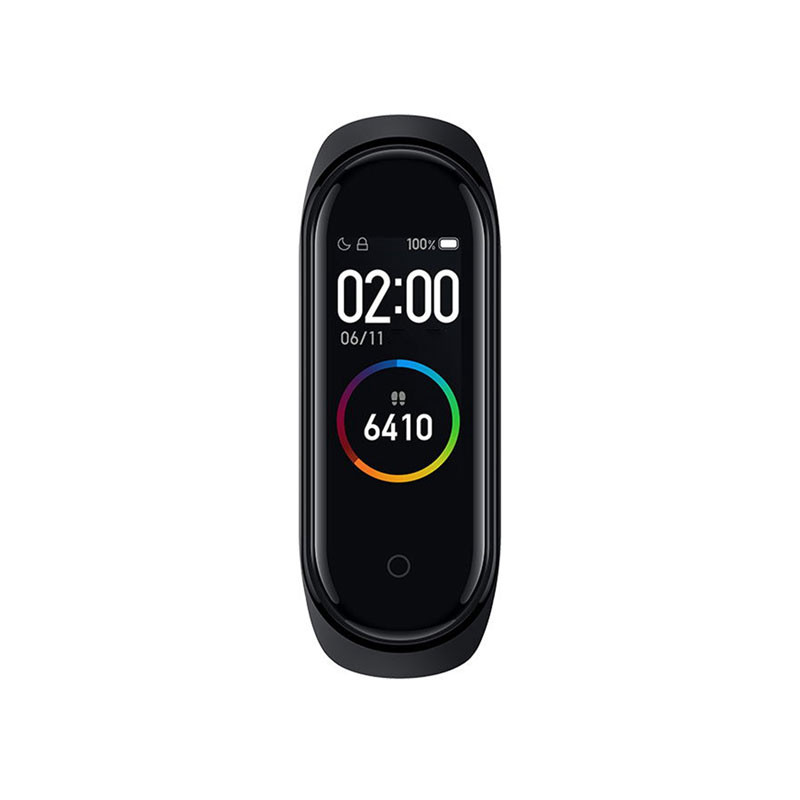 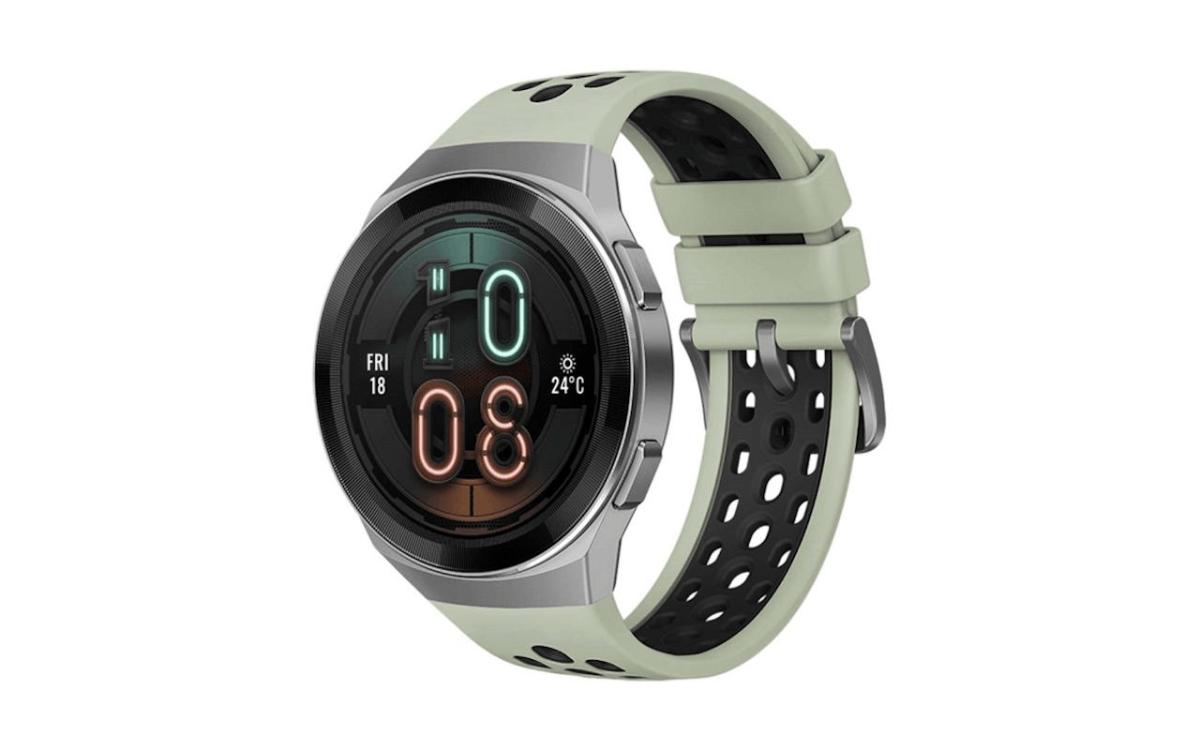 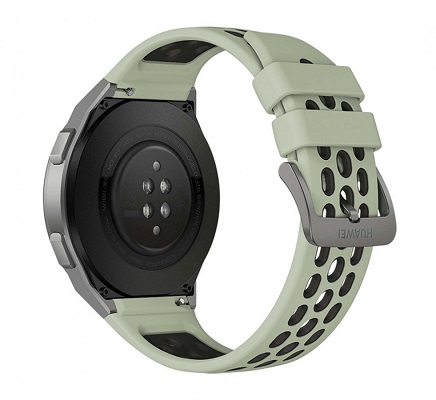 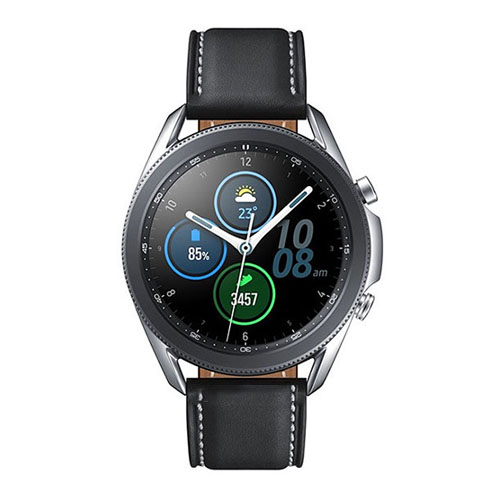