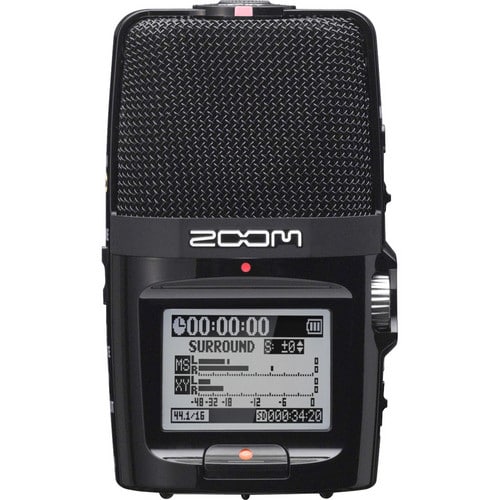 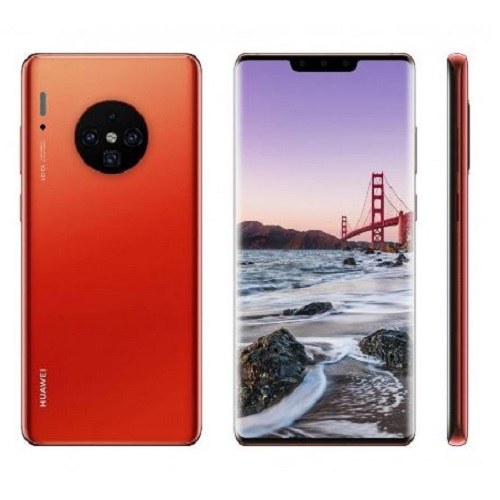 Adding the mounting fingers and moving the battery are the biggest physical changes, but GoPro also did away with the removable lens cover. The lens is made with Gorilla Glass that’s twice as impact-resistant as the glass on past Hero models

The electronic image stabilization on the Hero 8 Black is unfathomably good. I mean, the company’s HyperSmooth stabilization on the Hero 7 basically eliminated the need for using a motorized gimbal . But with HyperSmooth 2.0, you can do just about anything that creates vibration or jarring camera movements and have it barely visible in your video, if at all. At one point while testing, I was running alongside my kids skateboarding and you can’t really tell, except for an occasional bounce.

Get set and go

GoPro said the question it gets the most is what the best settings are to use for a specific activity. So now, instead of having to guess, there are a bunch of presets you can just dial up. You can create your own, too, so your favorite settings are a tap away.

To make it faster to adjust or use individual feature settings, there are now four programmable onscreen shortcut buttons. Just long-press on one of them and you can select from options like a digital zoom control, turning slow motion on and off and adding a boost of stabilization. 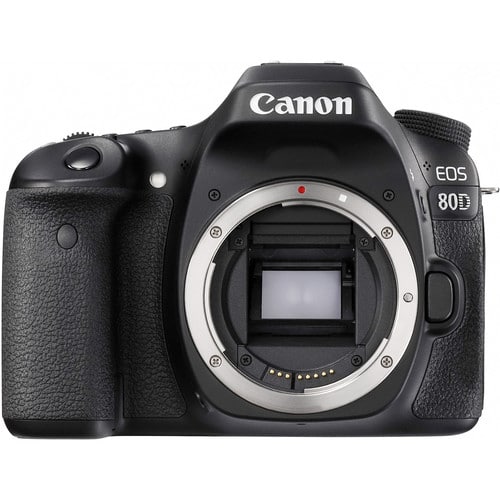 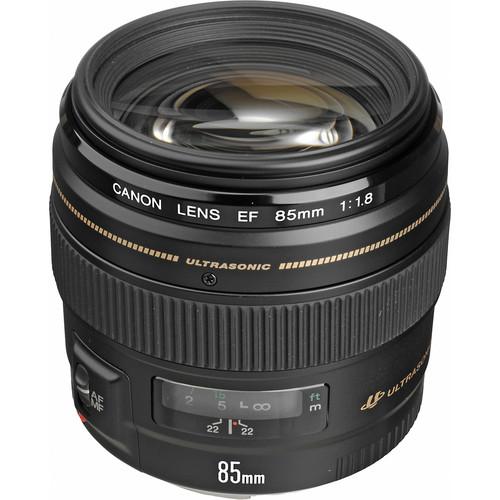 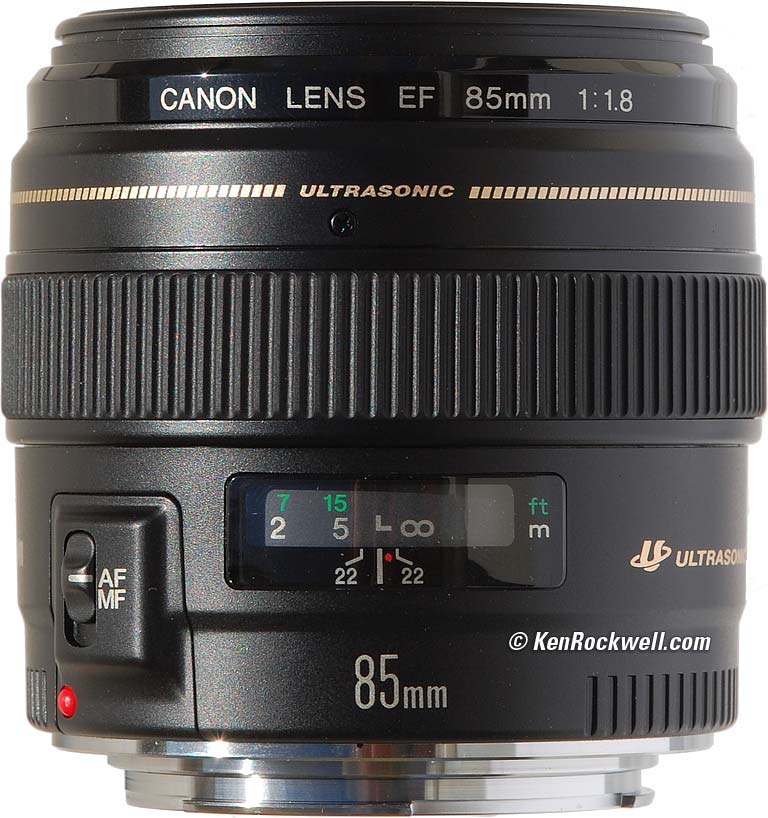 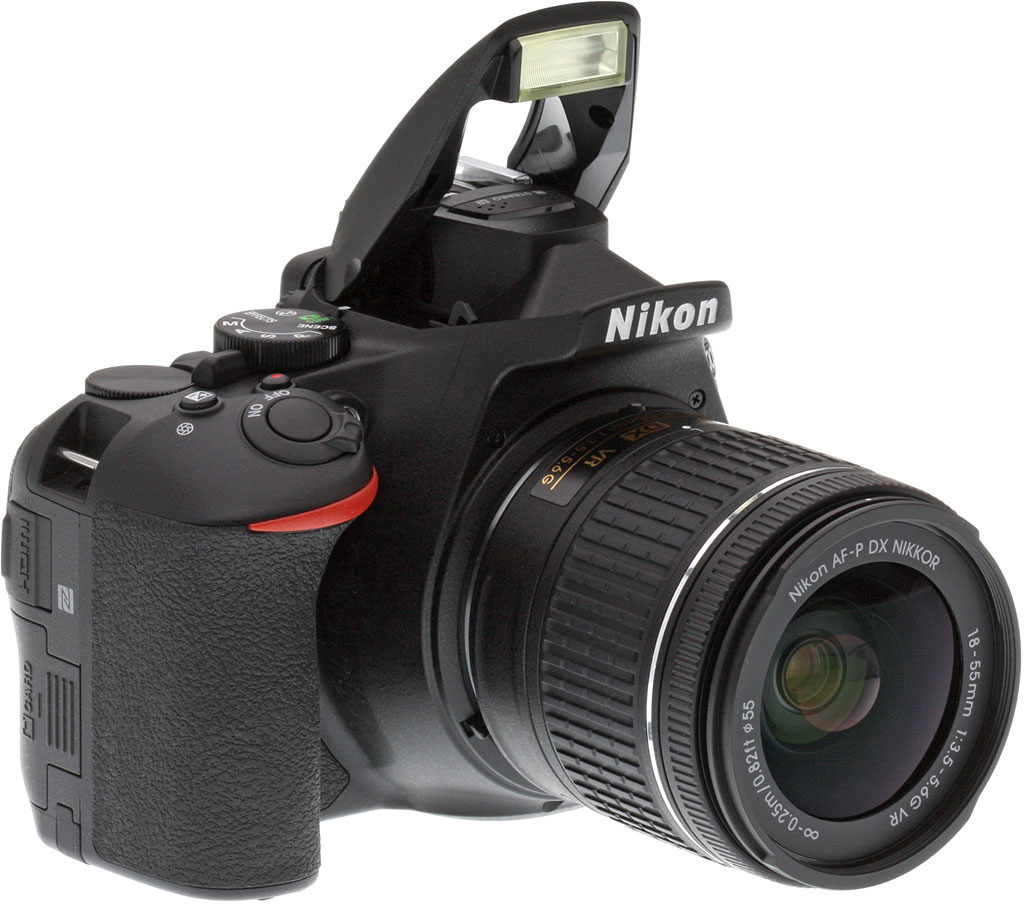 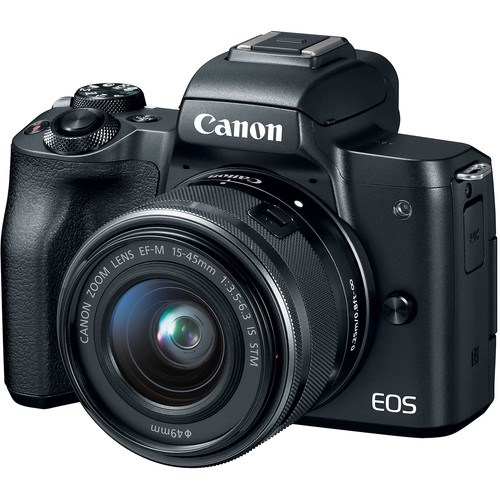 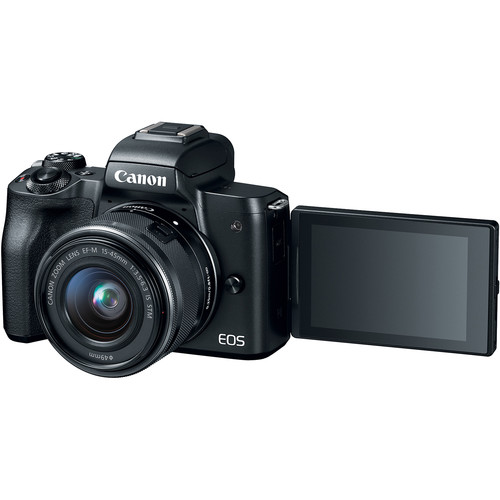 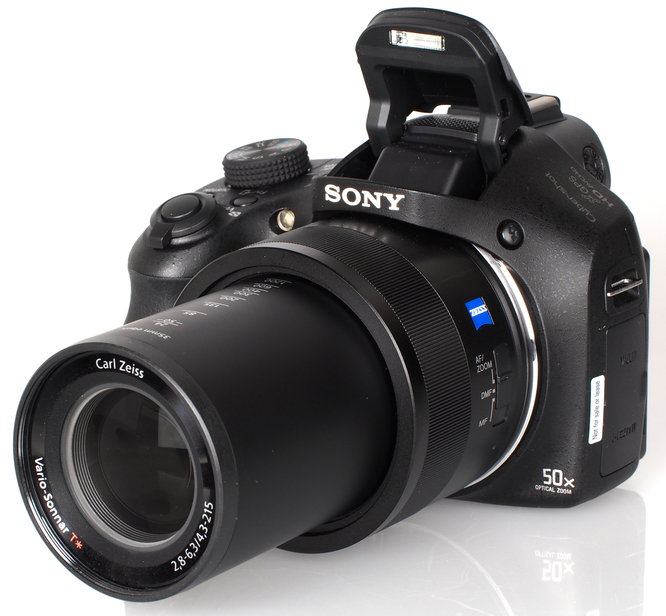 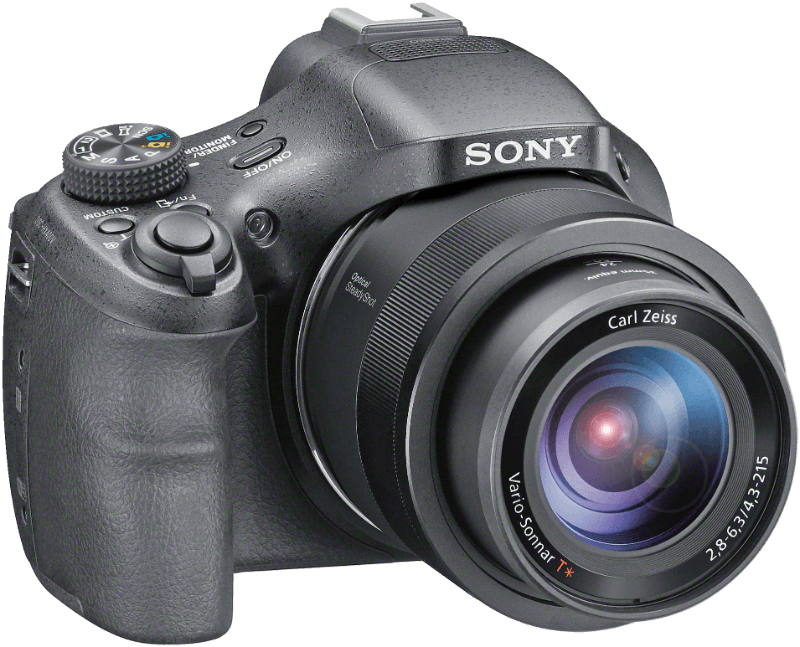 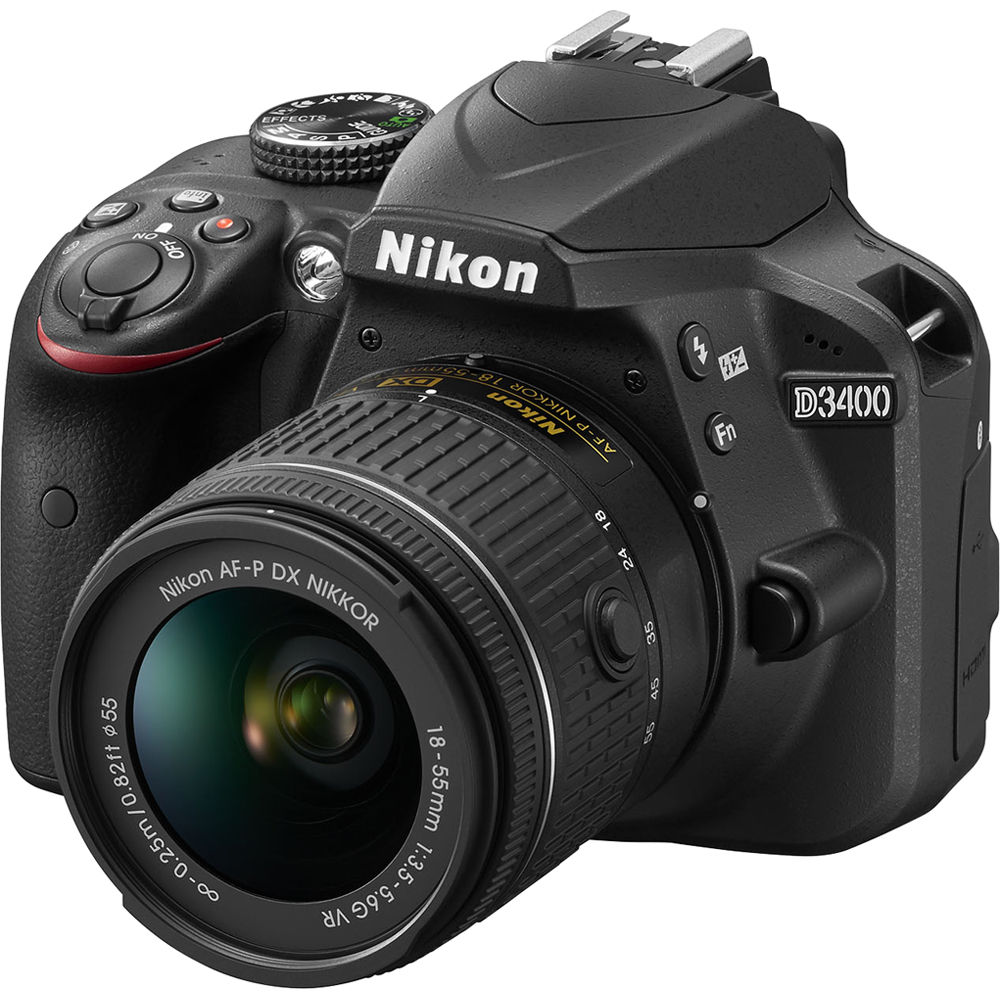 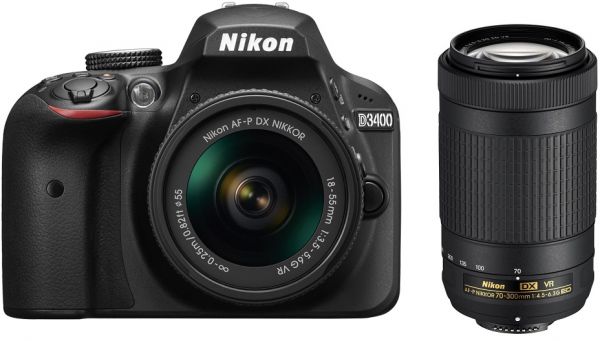 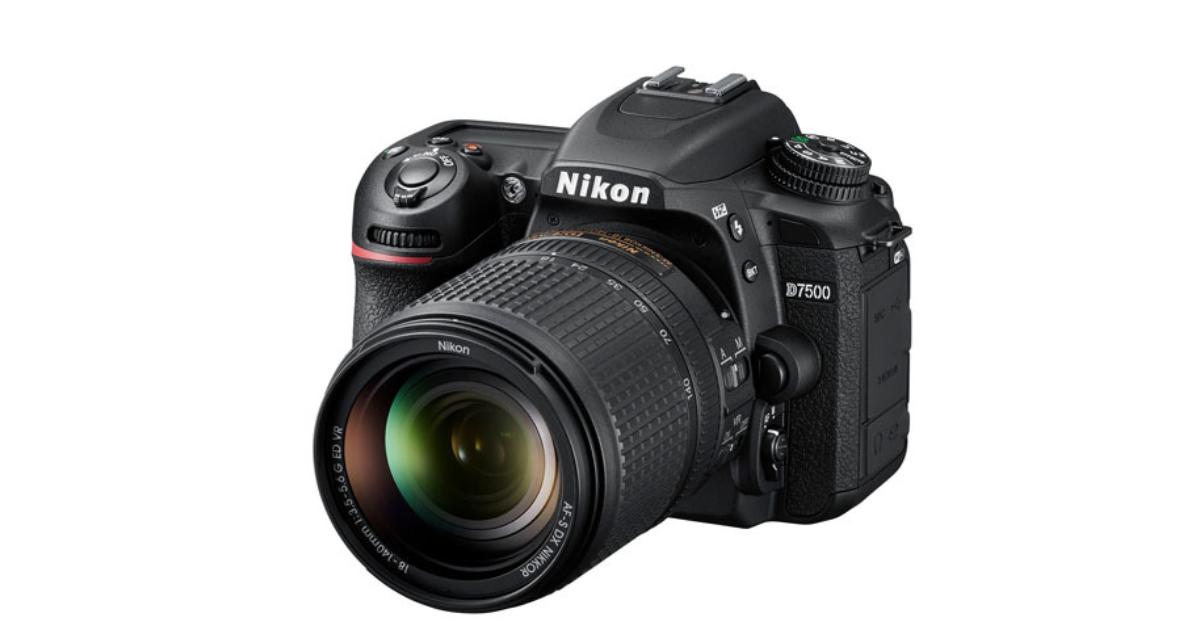 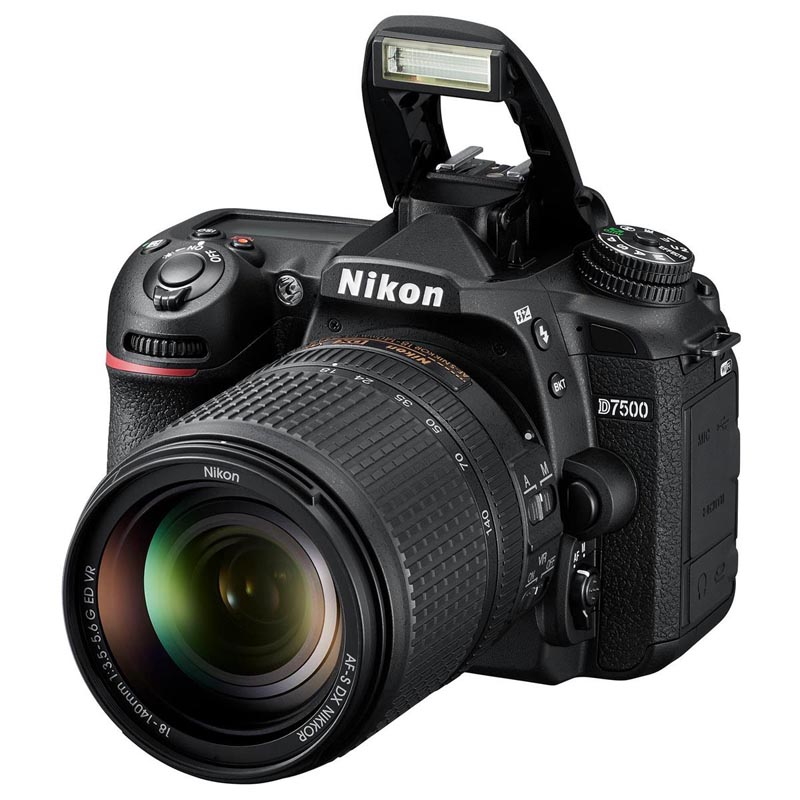 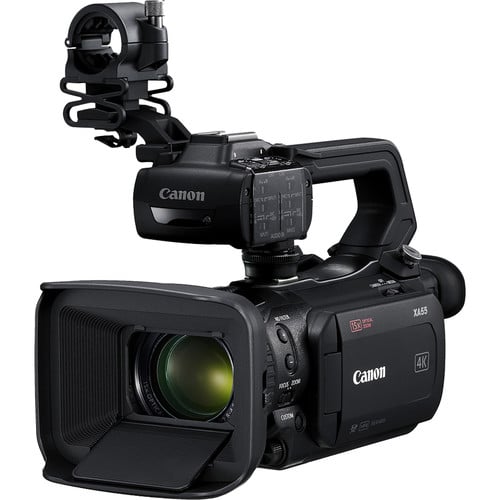