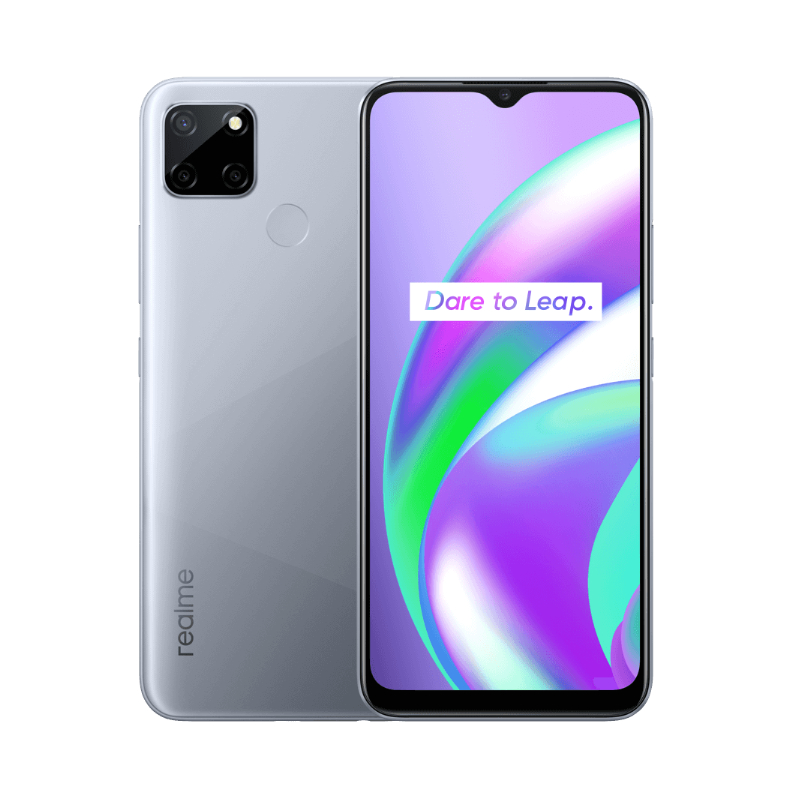 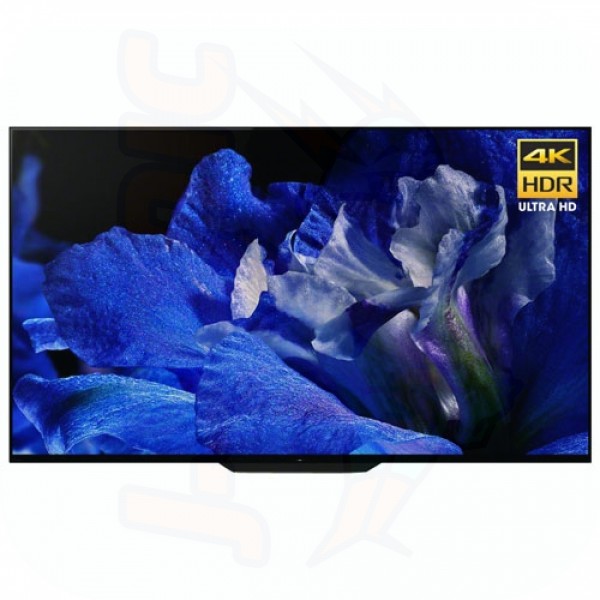 I receive a lot of requests for TV buying advice, and a significant chunk of them are from people looking to buy a TV for less than Rs. 30,000. Although a few years ago this much money might have bought you a 43-inch full-HD option at best, the last year or so has seen the segment grow much more competitive. It’s now possible to buy a decent big-screen 4K HDR TV for around Rs. 30,000, with brands such as Vu, Xiaomi, Thomson, Kodak, and TCL all in the fray.

The latest entrant into this competitive segment is Hisense, with its new range of smart televisions. Prices start at Rs. 11,990 for a 32-inch HD model, but today we’re looking at one of the televisions in the A71F range. The 50-inch Hisense 50A71F is priced at Rs. 29,990, runs Android TV 9 Pie, and features a 4K HDR LED screen with support for Dolby Vision and Dolby Atmos. It sounds pretty great on paper, but how does the Hisense 50A71F 4K TV perform, and is this the best television you can buy for less than Rs. 30,000? Find out in our review. Buy The Hisense 50 Inch 4K Android Smart Tv 50B7KEN Series 8 Best Price Online from CELLULAR KENYA,Nairobi

Like most other options in the sub-Rs. 30,000 segment for televisions, the Hisense 50A71F looks basic, yet entirely functional and to-the-point, keeping the viewer’s focus on the screen. There are narrow borders all around the screen with a slightly thicker bottom, and a small module protruding from just below the Hisense logo for the indicator light, power button, and IR receiver. Although the Hisense TV is slim at the edges, it gets considerably thicker at the middle and bottom, where the bottom-firing box speakers are.

The Hisense 50A71F television has a 50-inch Ultra-HD (3840×2160-pixel) LED screen,  At Rs. 29,990 this isn’t the most affordable TV with Dolby Vision, but it’s definitely among the more affordable options available today that support the 12-bit HDR format. There’s also support for Dolby Atmos audio for the television’s 30W box speakers.

As mentioned a little earlier in the review, the Hisense 50A71F’s remote is practically identical to that of the Vu Premium 4K Android TV; the small differences include the obvious Hisense logo at the bottom, the bottom row of buttons having different functions, and a proper Disney+ Hotstar logo on the corresponding hotkey. The power button, hotkeys, D-pad, and Android TV navigation keys are all in the same places.

The remote runs on AAA batteries, and feels pretty good to hold, but the lack of dedicated playback keys was a minor inconvenience. The D-Pad and navigation keys are all too close and sit flush with each other; this often meant that I’d hit the wrong button, particularly when watching TV in the dark.

The remote has plenty of hotkeys, but the buttons sit too close to each other

The remote is Bluetooth-enabled and has a microphone for voice commands. It paired easily with the TV. Once this was done, I could use it for most functions without pointing it at the TV, and this also enabled the use of Google Assistant on the TV. 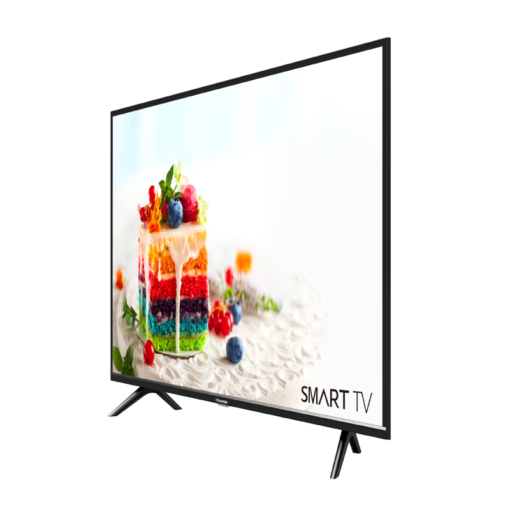 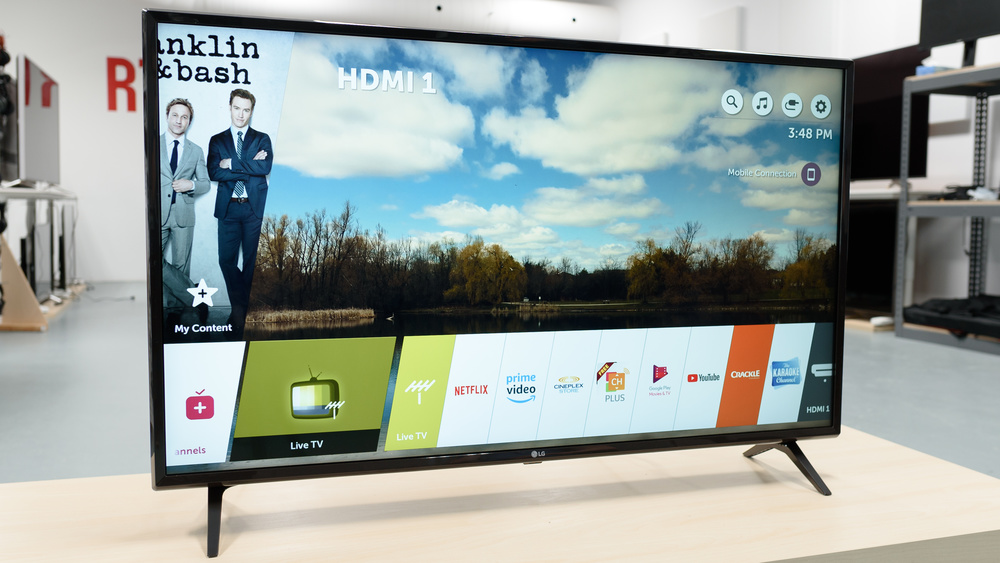 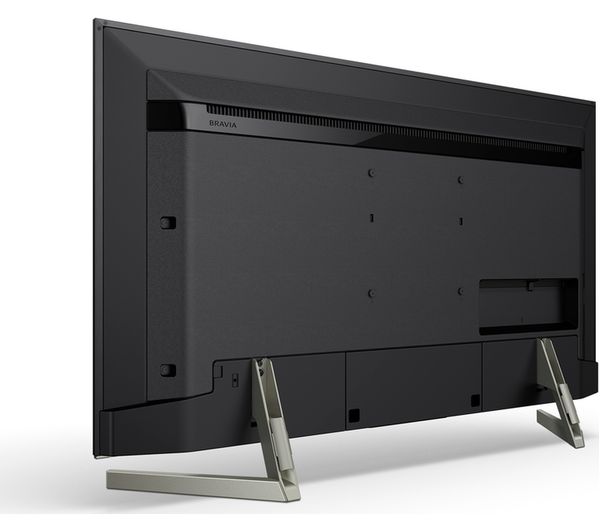 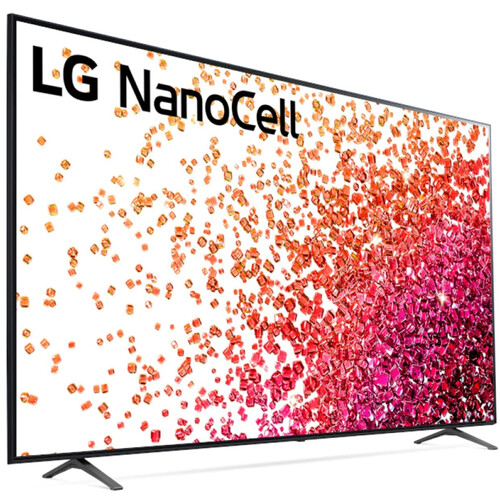 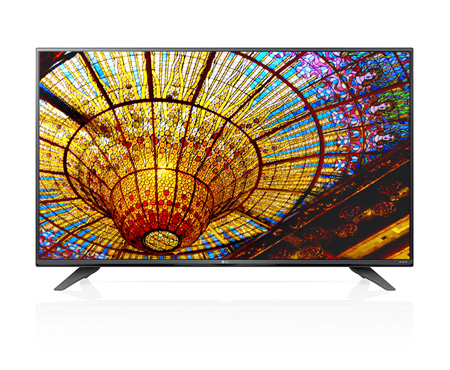 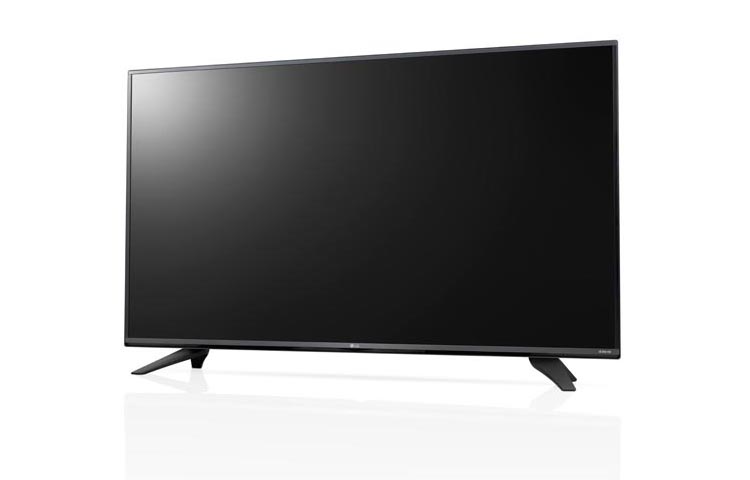