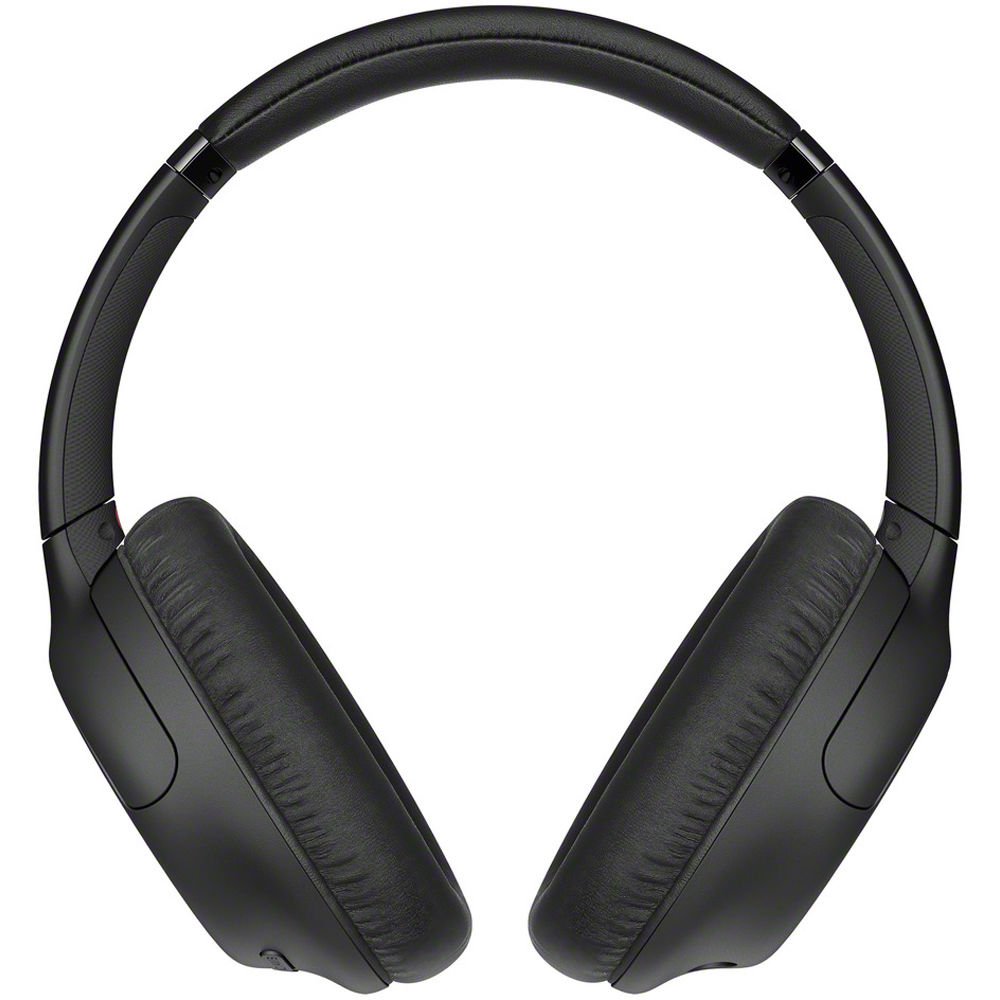 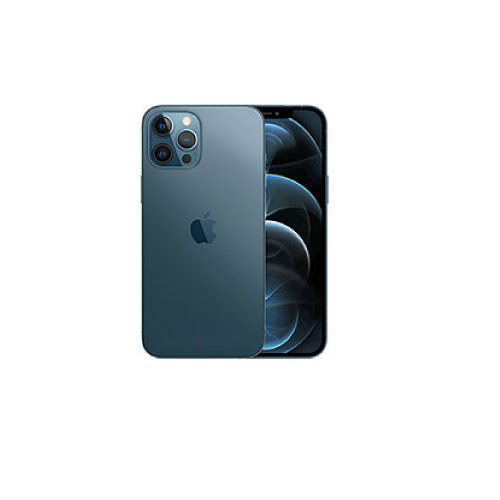 The spinoff to 2018’s Marvel’s “Spider-Man” for the PlayStation 4 stars Miles as the lead wall-crawler. It features everything you could want from a Spider-Man game: high-flying through downtown New York, breaking up crimes and pummeling villains with a wide array of tricks. Buy the Spider-Man: Miles Morales Playstation 4 Standard Edition Best Price Online from CELLULAR KENYA,Nairobi

These perks blend beautifully when navigating New York City or having to fight multiple bad guys at the same time. Miles can go invisible to quietly disable armed enemies or perform different “venom” attacks leveraging his bioelectric gifts. When combined with other tools like his agility, webs and gear like remote mines, players can creatively defuse any situation Miles enters.

Miles’ adventure centers on a fight over control of the city between energy company Roxxon and a mysterious group called The Underground. Players will have missions connected to this plot but can also access an app with the help of Miles’ friend Ganke to help bust local crimes or assist citizens in need of heroic help.

As you complete missions, you build up experience to make Miles stronger, faster and tougher to spot. You can also unlock new Spider-Man suits and modifications, including one that recreates the animation of the hit movie “Spider-Man: Into The Spider-Verse.”

As with its predecessor, Marvel’s “Spider-Man: Miles Morales” creates a vibrant New York City that is just fun to explore. It’s weird to say this for an action game, but parts of this game are relaxing as you glide across the city on webs or bounce between rooftops as onlookers gaze. During the game, users can also access a photo mode to capture some of Spidey’s more picturesque views of the city. 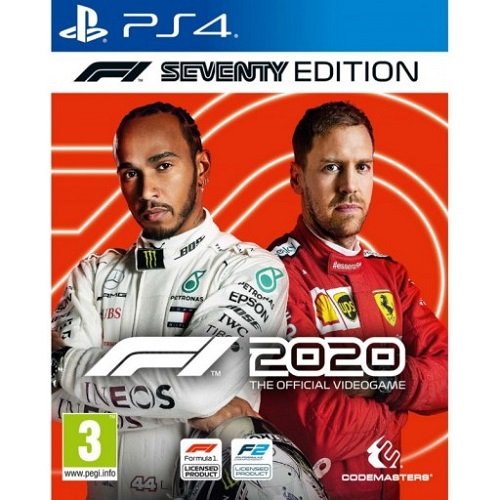 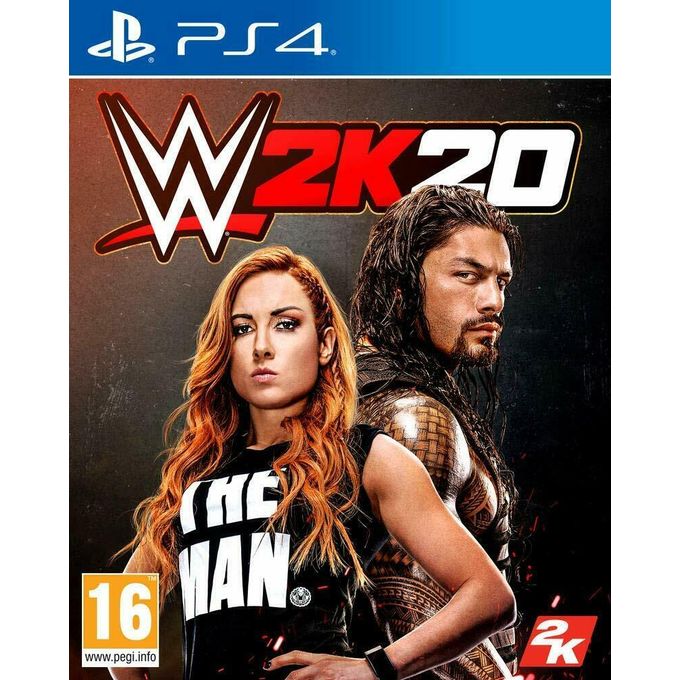 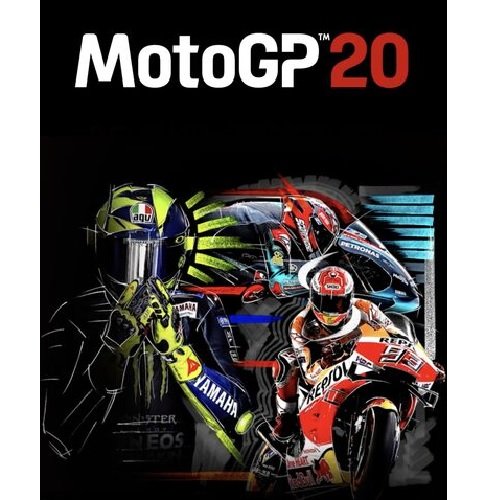 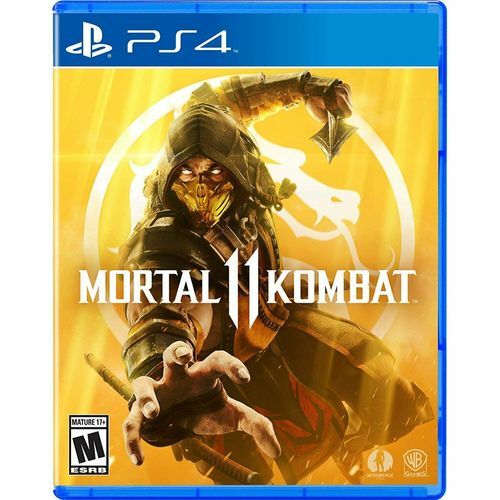 KSh 5,999.00
The fighting itself will feel familiar to anyone with Kombat experience. A lot of returning faces means fan favorites are here,
Add to wishlist
Add to cart
Quick view
Shopping cart
close