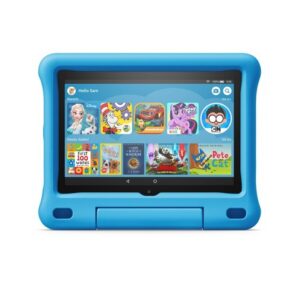 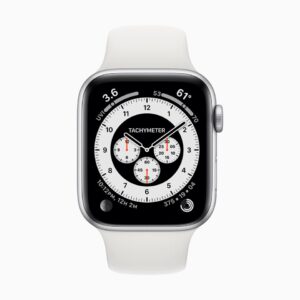 The Apple Watch 6 looks like the last few Apple Watch models, squircle shape, Digital Crown and all. It looks as sleek as we’ve come to expect — there are still few competing smartwatches that sit as flush to your wrist as an Apple Watch. It comes in new colorful blue and Product Red finishes, too.

A rumor switch from OLED to microLED displays didn’t materialize, although the screen once again offers an always-on setting that lets you catch the time at a glance. Apple says the always-on setting is 2-and-a-1/2 times brighter this time.

As a result, the days of raise-to-wake have been pushed farther into the distance.

Blood oxygen sensors can measure the oxygen saturation level of your blood. As a form of pulse oximetry, SpO2 monitoring in the Apple Watch 6 will let users know when their blood oxygen falls below a certain concentration. A measurement of 95%-100% is considered ideal.

Below-normal levels of blood oxygen concentrations are often indicative of underlying health issues such as sleep apnea. It can also be a symptom of silent hypoxia, a life-threatening condition that can escalate the effects a respiratory illness.

Apple is by no means the first company to integrate SpO2 monitoring into its health features, but you can bet if it’s ready to release its own implementation, the company believes it got it right.

The watchOS 7 software shipping on the Apple Watch 6 introduces native sleep tracking to the Apple Watch at last. We’ve already tested sleep tracking and it’s lived up to the hype, more or less. It’s not as insightful as Fitbit’s snooze-monitoring software, but it successfully emphasizes the idea setting sleep goals and establishing of a bedtime routine.

A hand-washing timer, mobility metrics and watch face sharing are among the other notable watchOS 7 upgrades.

The Apple Watch 6 has the same 18-hour battery life as the Apple Watch Series 5 and Series 5 before it. We would have liked to see some improvement in this area, but we’ll have to hope a better performance and display quality justify the daily charge.

On the bright side, the Apple Watch 6 can charged to full in 90 minutes. 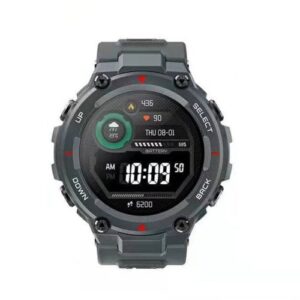 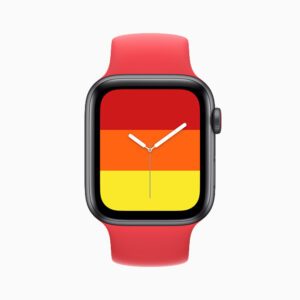 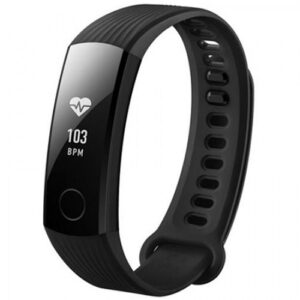 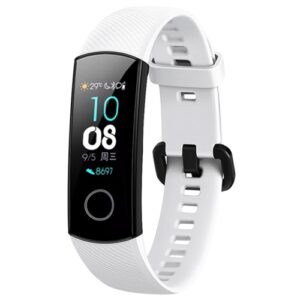 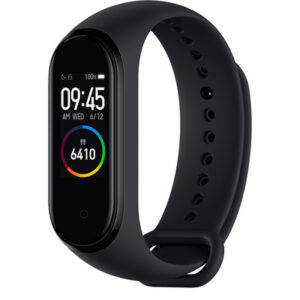 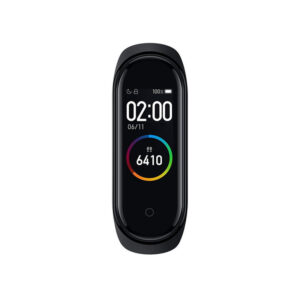