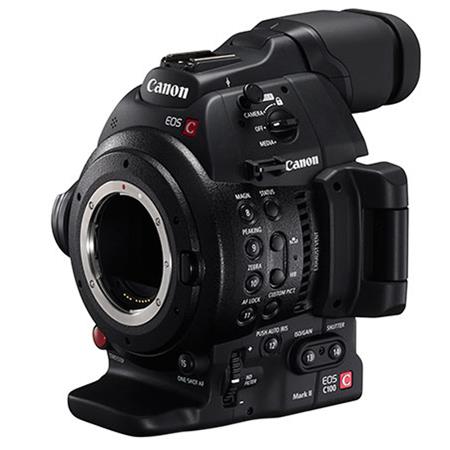 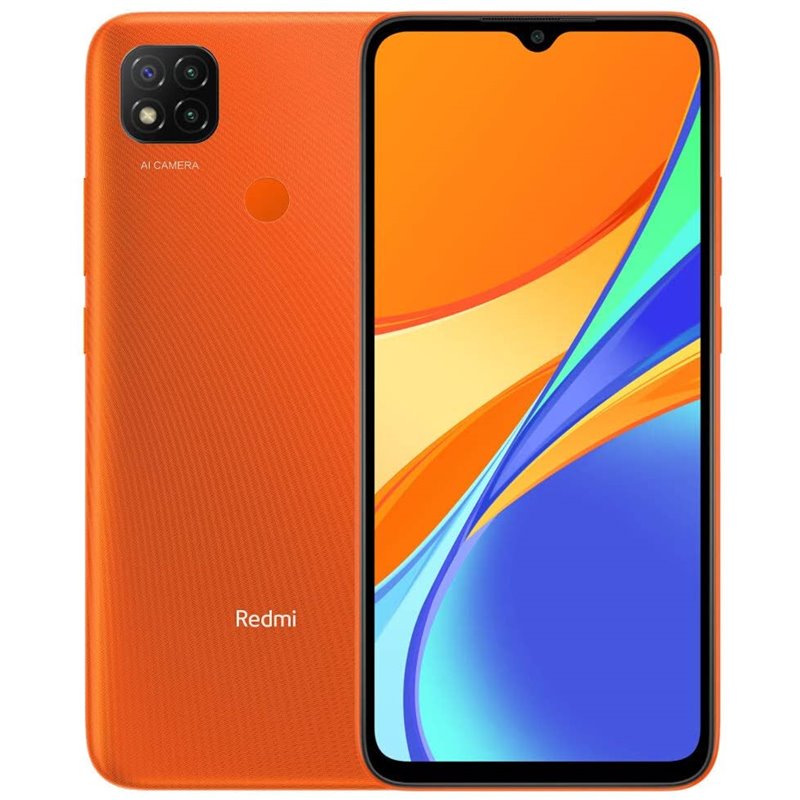 At first inspection it looks and feels the same as the Pro V2 and similar to the Tournament Edition, and that’s fine. The Kraken series had, and maintains through this headset, a distinctive style mixed with quality in build. The exterior and aesthetic is largely familiar, and the enhancements and developments have occurred under the hood. .

On the headset itself, no buttons are built into the structure or housing, and no frills penetrate or adorn the cups. The headset and sound does the majority of the Kraken’s talking in terms of features. The neat and retractable microphone is again a stand out feature—it’s incredibly compact and because you can stow it away, it means you can use the Kraken as regular headphones or a full-blown gaming headset.

Headsets are pretty major investments and can last years, spanning many generations of PC upgrades. With this in mind we always try to review them hard, testing them for long periods with loads of games. A session playing through Wolfenstein II was incredibly enjoyable, with the Kraken doing well in terms of both performance and comfort. Dialogue in the cutscenes is tremendously clear and even small, previously almost-unheard sounds when using speakers are presented well by the Kraken. Navigating tighter spaces of the game such as buildings and urban areas and fending off Nazis from corners, I could always tell which way they and their gunfire was coming from due to the excellent surround sound. There were no gaps, losses, or obvious transitions in the audio when changing orientation.

To complete the set of media testing, I turned over to Netflix and also tried a Blu-ray or two to see what it made of films and TV. The short review here is that it was all round a good and consistent performer though just sometimes lacked in some richness of dialogue-heavy scenes. As it started to hint at when playing Doom, the Kraken is a nice headset for music too and while it excelled most with metal and rock and bass-heavy tunes, it was certainly comfortable and competent enough to handle a whole afternoon of a range of music from rock and roll to orchestral soundtracks. 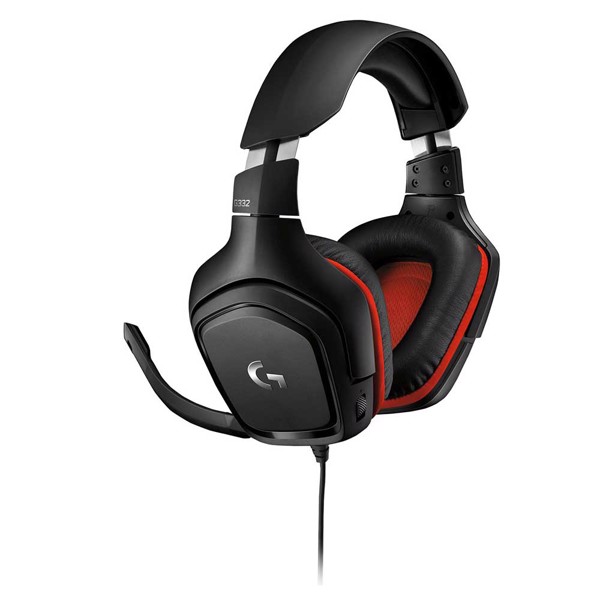 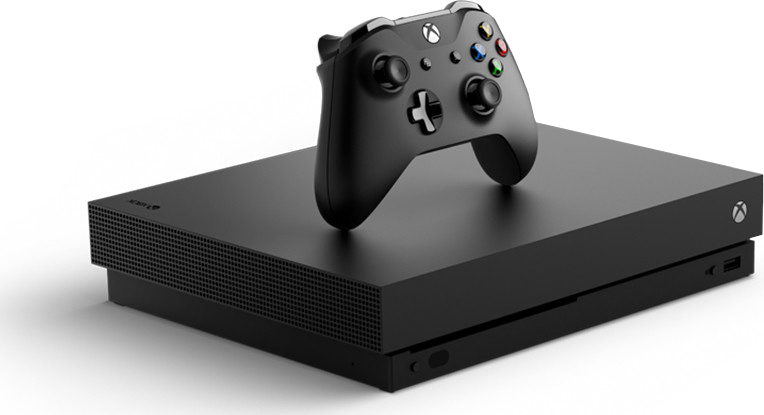 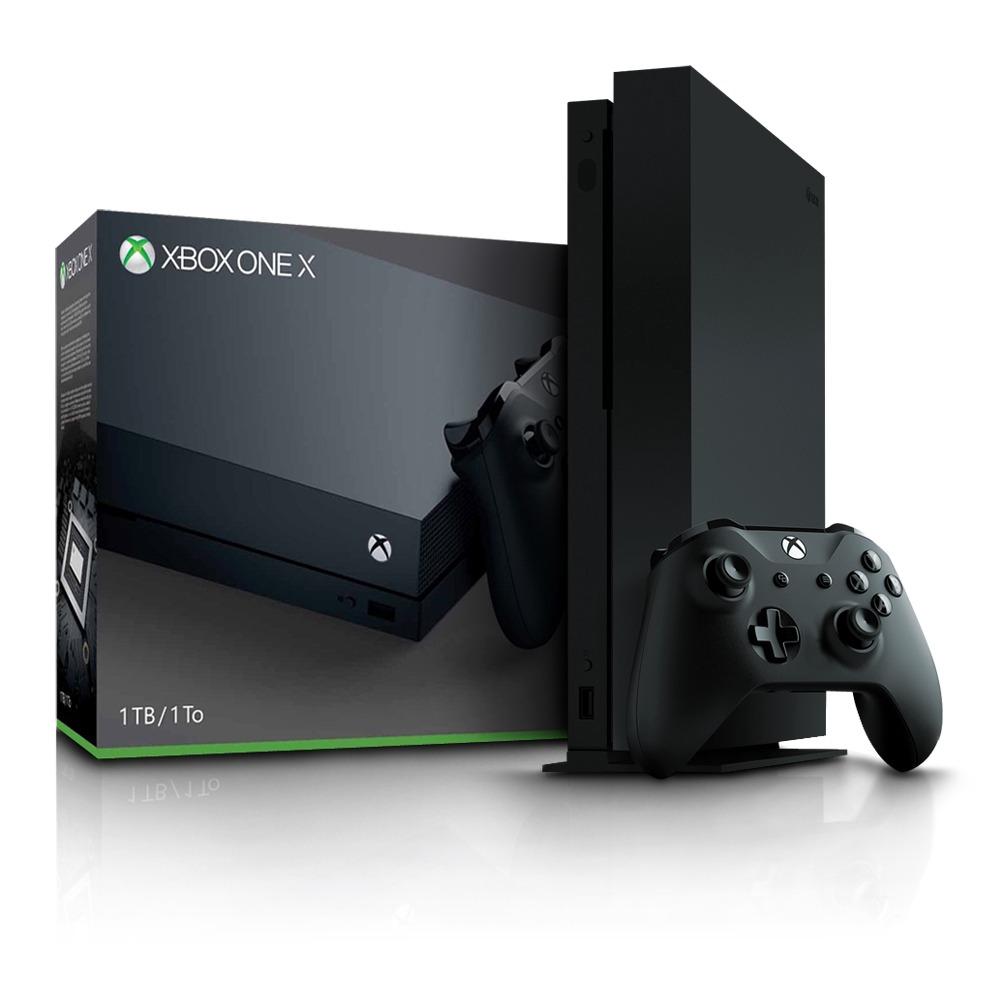 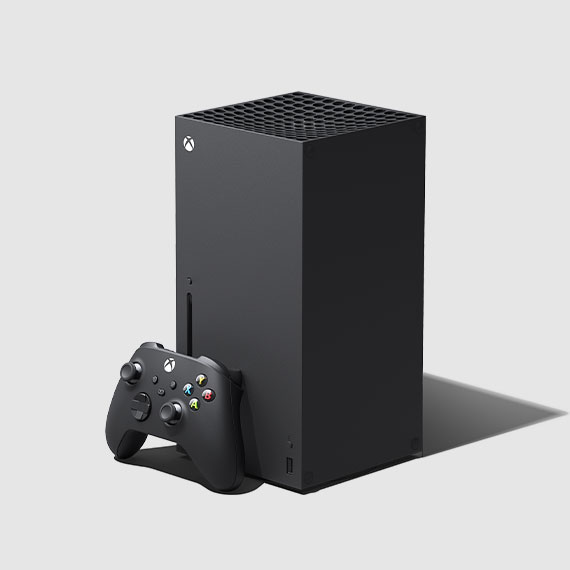 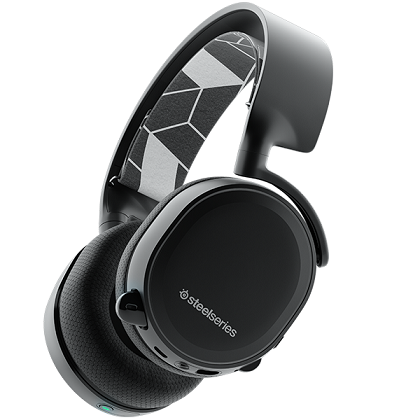 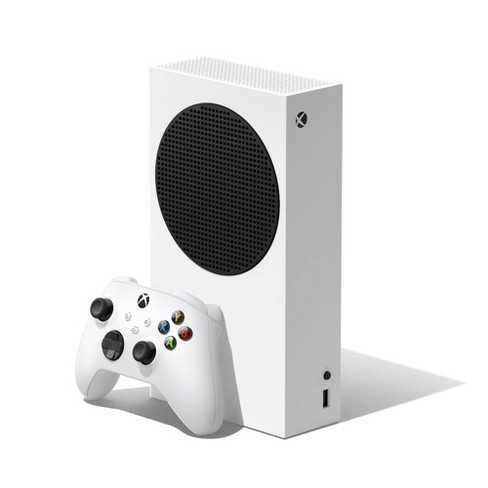 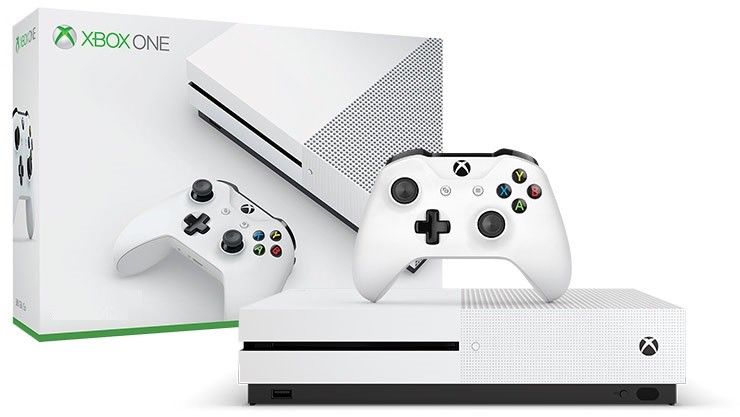 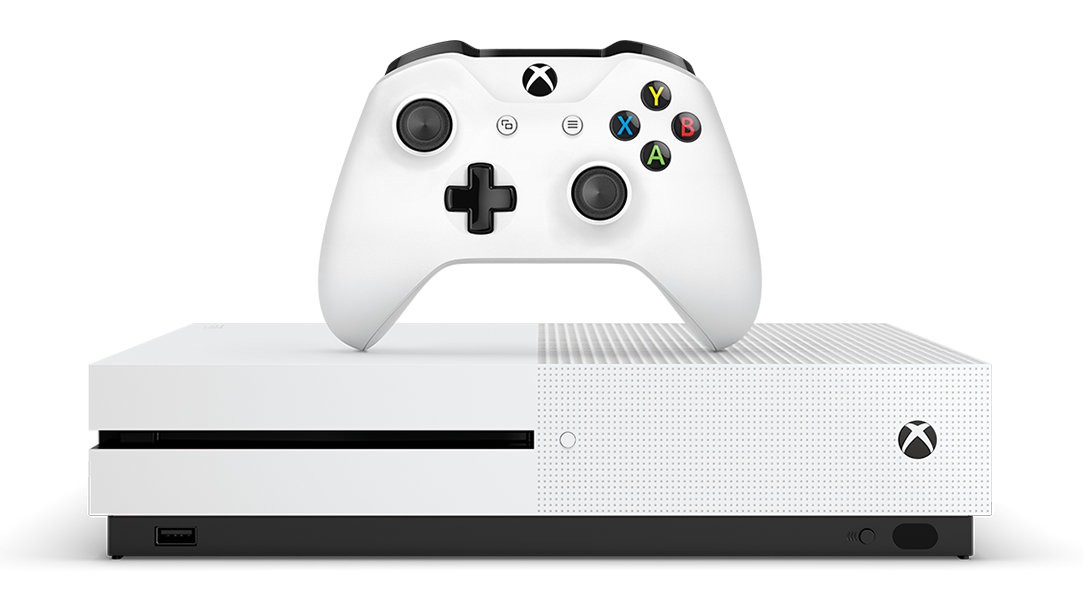 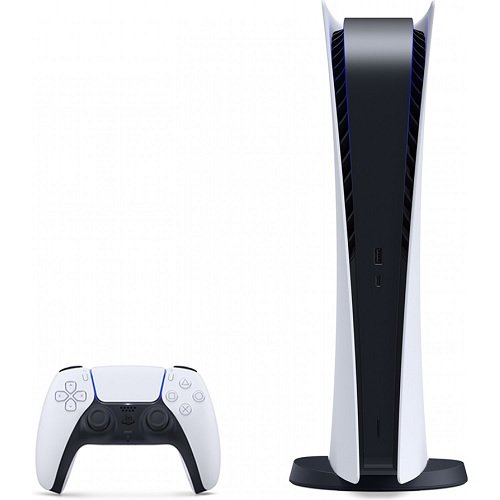 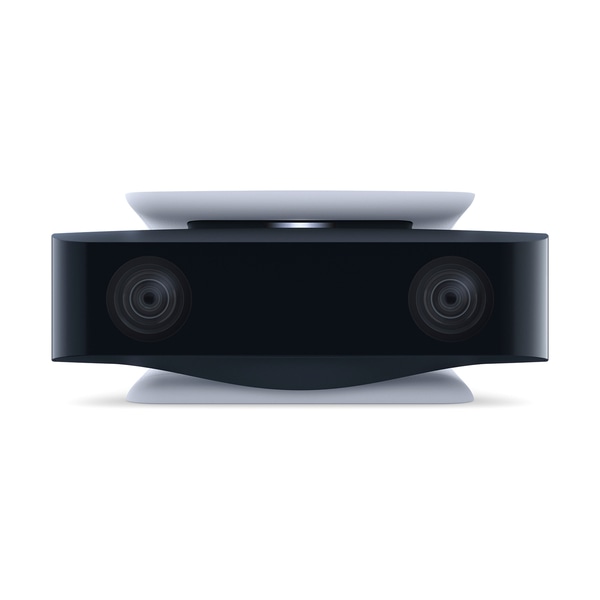