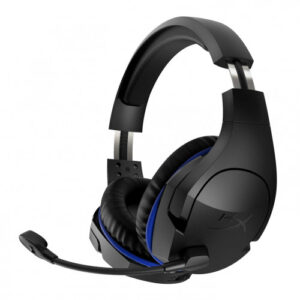 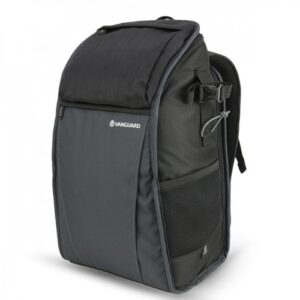 The Redmi 9C has a better specs than the 9A. For starters, it has the Mediatek Helio G35 CPU, instead of the Helio G25 used in the A version. And even though both phone spot same 6.53-inch HD+ screen, the 9C takes things higher with a triple rear camera offer at the back. To be more specific, the Xiaomi Redmi 9C comes with the aforementioned Mediatek Helio G35 octa-core CPU clocked at 2.3GHz, along with a slightly higher clocked PowerVR GE8320 GPU, 3GB RAM and 32GB of internal storage.

Now for the optics, you are getting a 13-megapixel main snapper with a 5-megapixel macro and a 2-megapixel depth lens with a single LED flash at the back, while a single 5-megapixel selfie snapper is kept upfront. As an advantage, the 9C comes with a rear fingerprint scanner, which is absent on the 9A. It also have FaceID, support dual nano SIMs with 4G LTE network, and there is same Android 10 with MIUI 12 and a 5000mAh battery out of the box. 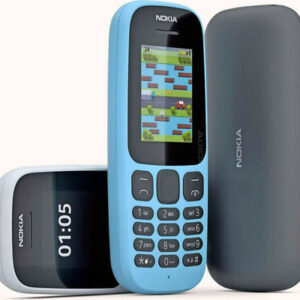 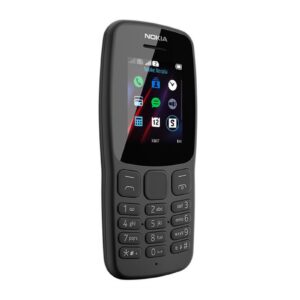 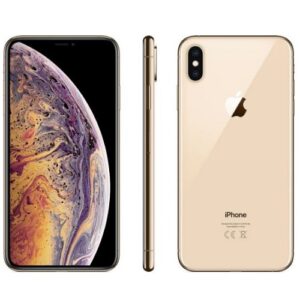 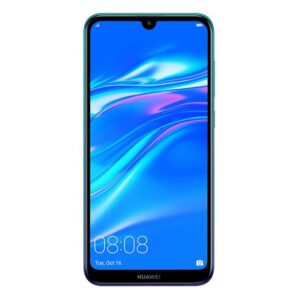 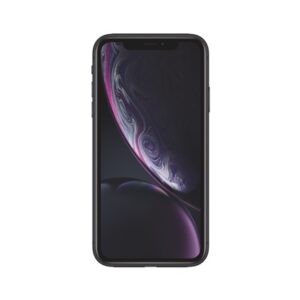 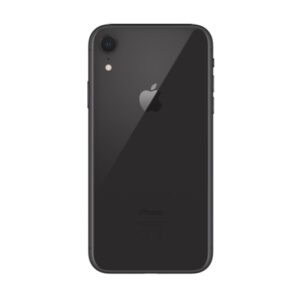 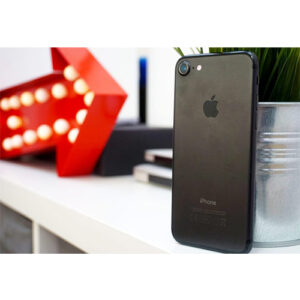 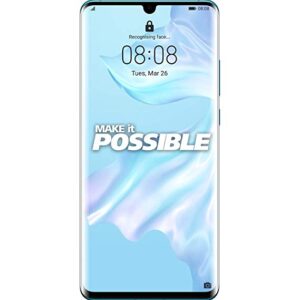 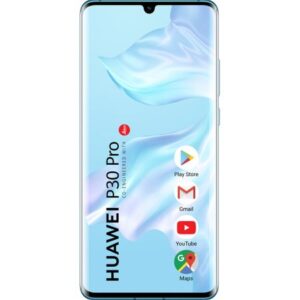 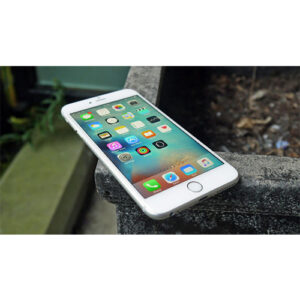 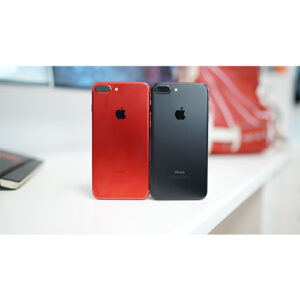