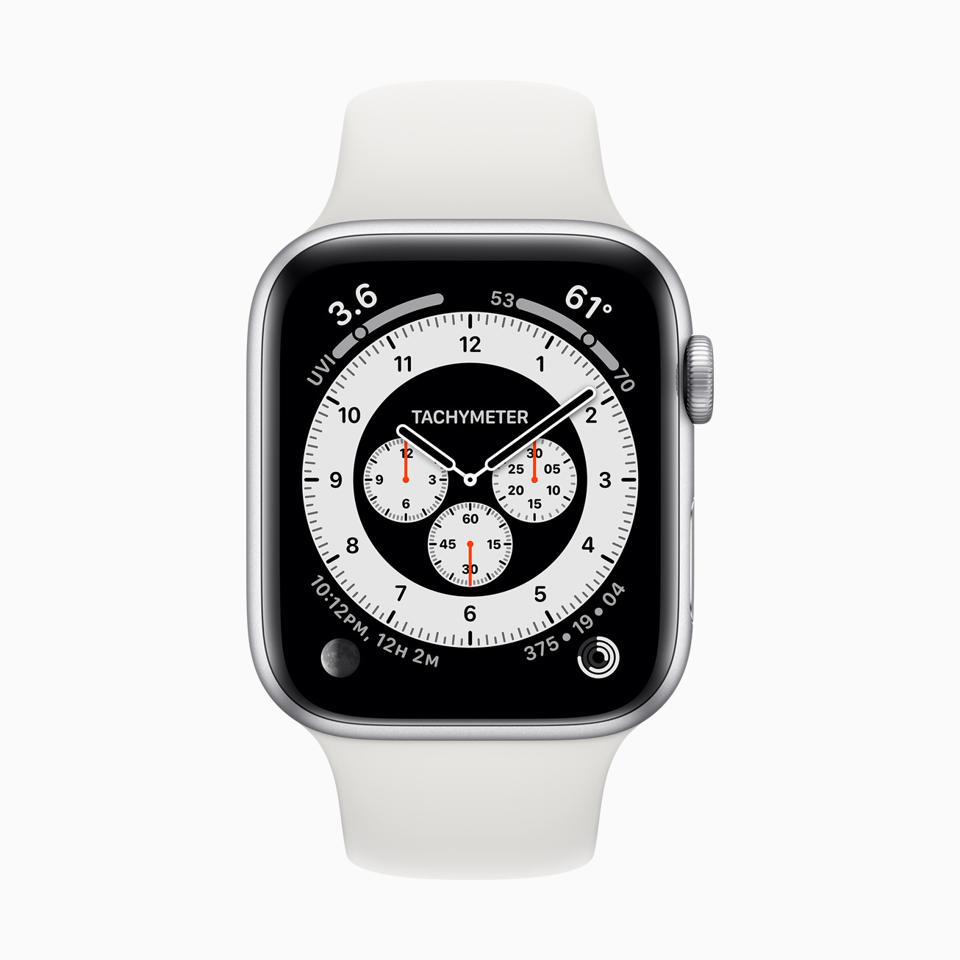 This also looks familiar. The iPad 8th generation sports the same 10.2-inch Retina Display as the previous generation, offering up to 500 nits of brightness along with 2160 x 1620-pixel resolution.

This panel is great for surfing the web, scrolling through photos and watching Netflix. When watching an episode of Cobra Kai on the iPad 8, Miguel’s black-and-gold uniform really popped, but the detail wasn’t super sharp.

My only complaint is that I noticed my glare on this panel more than on the iPad Pro. But that trade-off isn’t that bad at this price.

While Windows laptops under $400 can struggle with basic tasks because of their Celeron processors, the iPad 8th generation is silky smooth. And that’s because it packs a A12 Bionic processor. This chip promises 40% faster CPU performance and 2x faster graphics than the previous iPad generation, and the tablet handled very well in my early testing.

First, the cap is fairly easy to use. Second, there’s nowhere to store the Apple Pencil; by contrast, the iPad Air’s 2nd-gen Apple Pencil magnetically attaches to the tablet’s chassis. And, finally, you need to charge the Pencil by plugging it into the Lightning port, which is not exactly elegant.

The good news is that the Apple Pencil performs flawlessly, especially for a tablet this affordable. I asked my wife to draw this autumn scene, and she enjoyed the overall responsiveness and precision of the Pencil.

If you’re like me and you’re not an artist, you’ll appreciate that iPadOS 14 gives you more reasons to invest in the $99 Apple Pencil. The best new feature is Scribble, which allows you to write in any text field and your words will be converted to text. (Windows 10 can’t do this.) I tried Scribble in Gmail and Slack, and it was quite accurate even with my messy handwriting.

Another iPadOS 14 highlight is Shape recognition. You can draw perfect stars, circles and other shapes just by pausing a bit at the end.

If you’re willing to spend $159, the Apple Smart Keyboard delivers a pretty good typing experience, but it’s not in the same league as the Apple Magic Keyn for the iPad Air and iPad Pros. 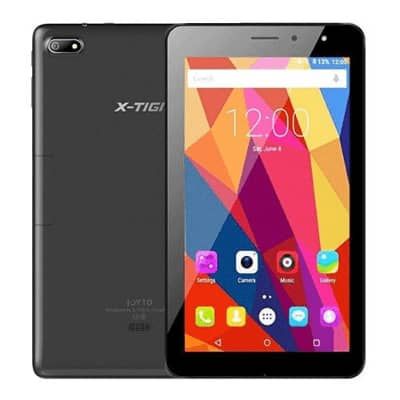 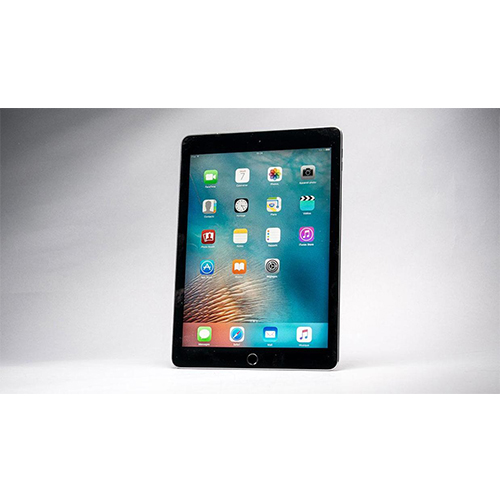 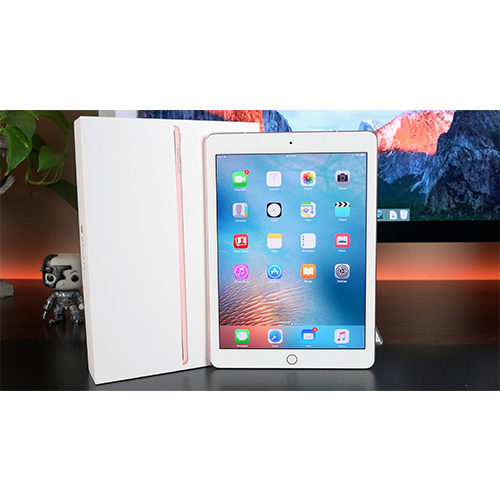 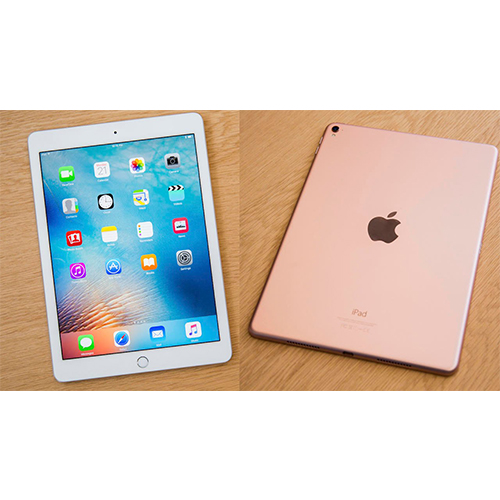 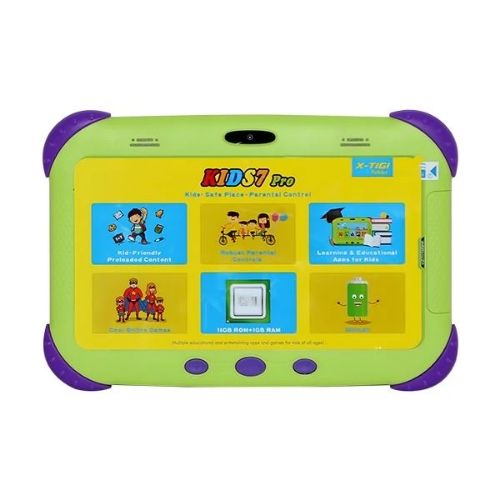 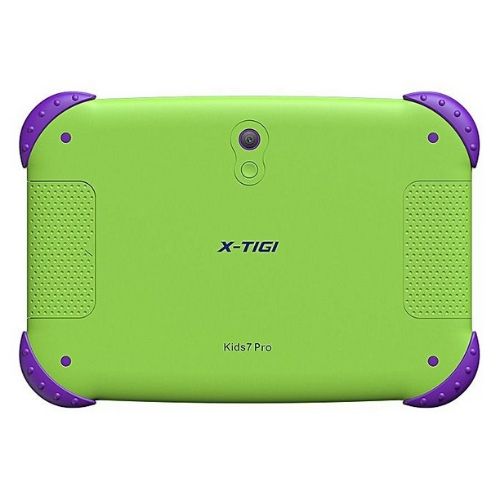 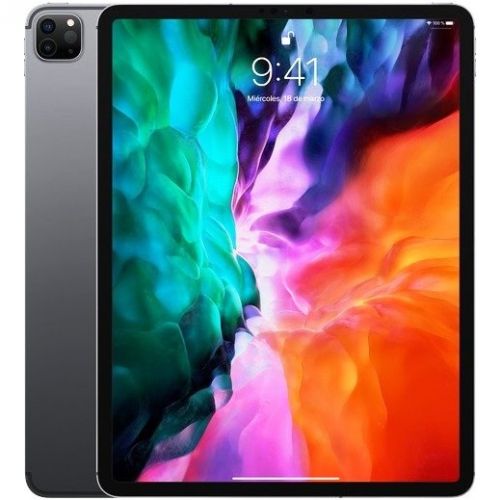 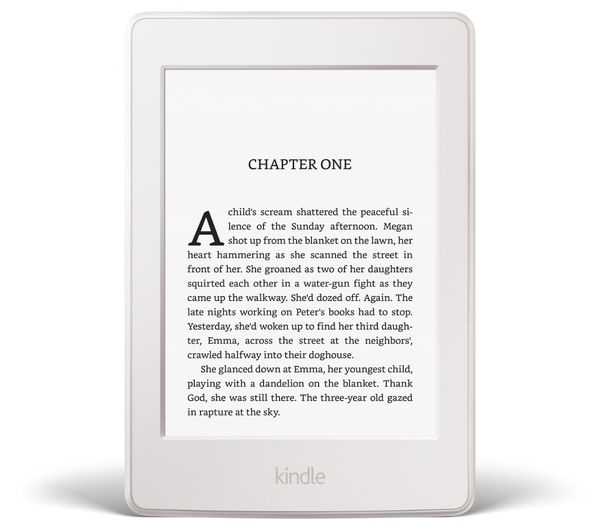 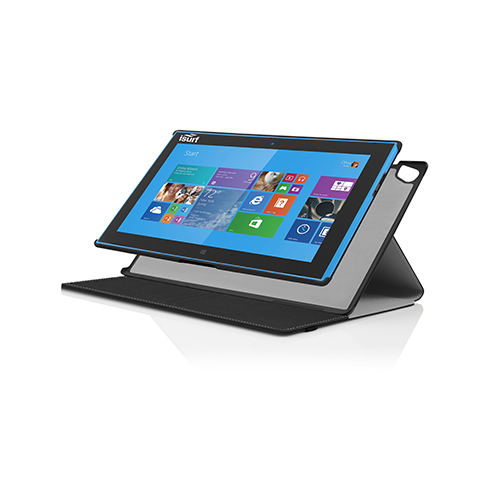 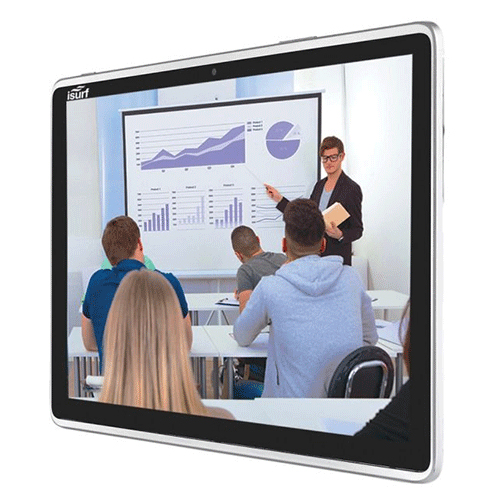 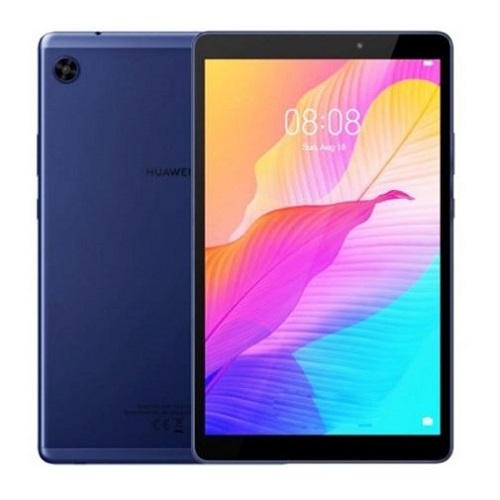 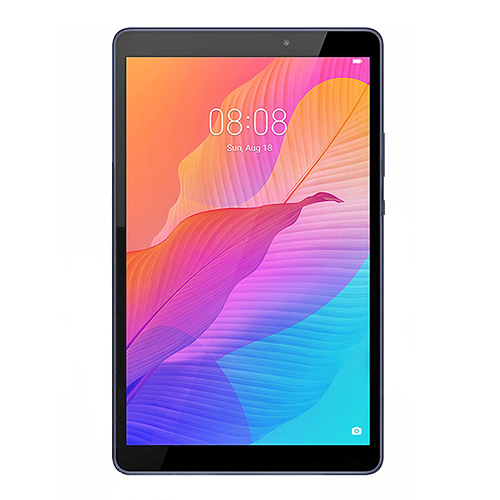