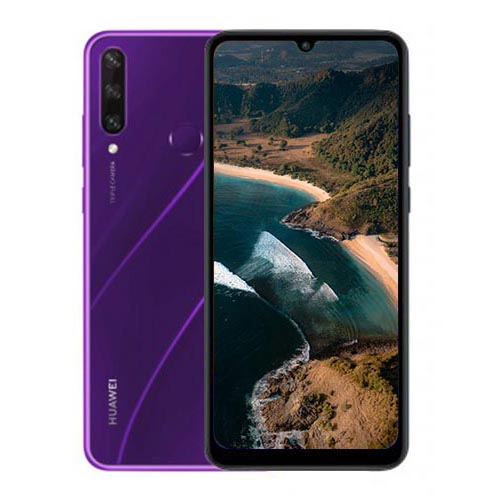 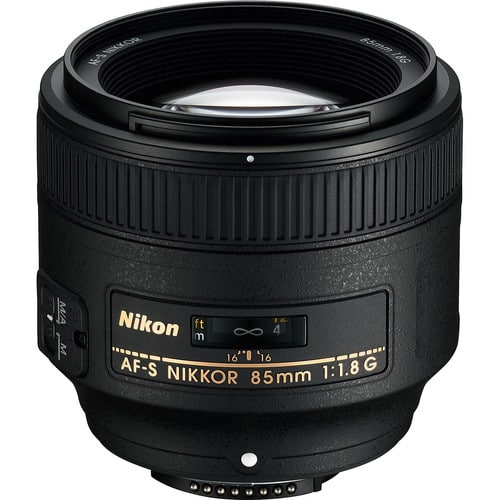 At first glance, there isn’t much of a difference between the new JBL Clip 3 and the previous version, but then you look a little closer and notice the subtle differences. Sure, it still has a carabiner, but unlike the Clip 2—this one is built into the frame of the speaker instead of just being a small metal triangle.

The JBL Clip 3 weighs less than half a pound making it easy to bring with you on a hike.

The JBL Clip 3 also still has the same three playback buttons as the previous model, but now you’ll find them embedded in the front fabric of the speaker as opposed to the small indents around the edge. With its latest model, JBL seems to have a coherent design language across its products now as the buttons are consistent with the other speakers in the product line-up. The biggest upgrade is around the back of the speaker, which is now a solid plastic instead of a cutout for a 3.5mm cable. Especially since there’s still a 3.5mm input so if you did want to plug in all you have to do is provide your own cable.

The JBL Clip 3 is still IPX7 waterproof and has three buttons for playback controls.

Is the JBL CLip 3 waterproof?

Yes.  You’re probably not getting a JBL Clip 3 based on whether or not it has an audio cable attached. So you’ll be happy to know that this speaker is just as tough as its predecessors. You can completely submerge it if need be thanks to the IPX7 build, and the carabiner being built into the frame just gives it a more rugged feel overall. Not that I was worried about the hard plastic being ripped off of the older model, but the new design introduces less moving parts which is always good for devices meant to take a beating. Plus, the carabiner feels sturdy and doesn’t feel flimsy at all. At just 222 grams it makes the perfect hiking companion if you want to hang it from your pack, or even if you just want to hang it from a flimsy showerhead.

How to pair to the JBL Clip 3?

Pairing to the JBL Clip 3 is thankfully pretty simple. All you need to do is power it on press the Bluetooth button along the side of the speaker. From there you can find the speaker in your Bluetooth settings in order to connect to it. If you’re having problems and want to reset the speaker entirely then things get a little tricky. First you need to power on the speaker by pressing the power button. Wait for the sound to play that means the speaker is on and then hold down the play button and the volume up button simultaneously. The indicator light should begin flashing between white and red before the speaker turns off. You should have completed a factory reset by doing this and then you can just power on the speaker and pair to it by pressing the Bluetooth button as if it were a brand new device. 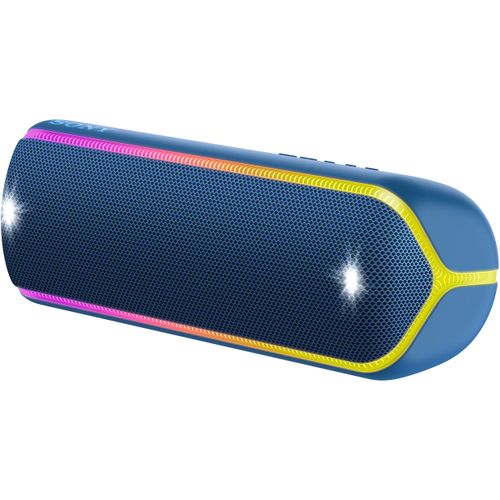 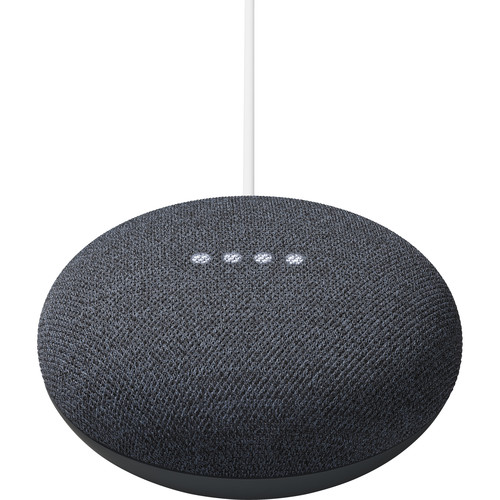 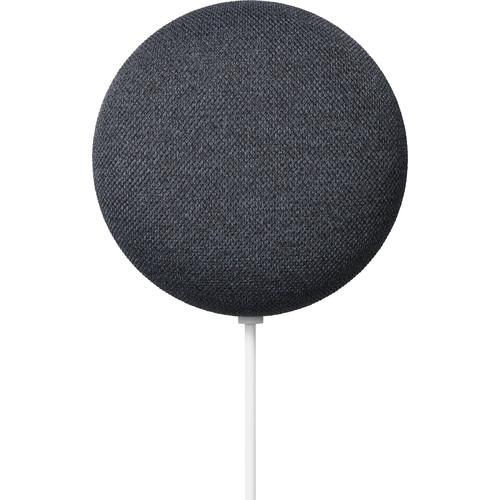 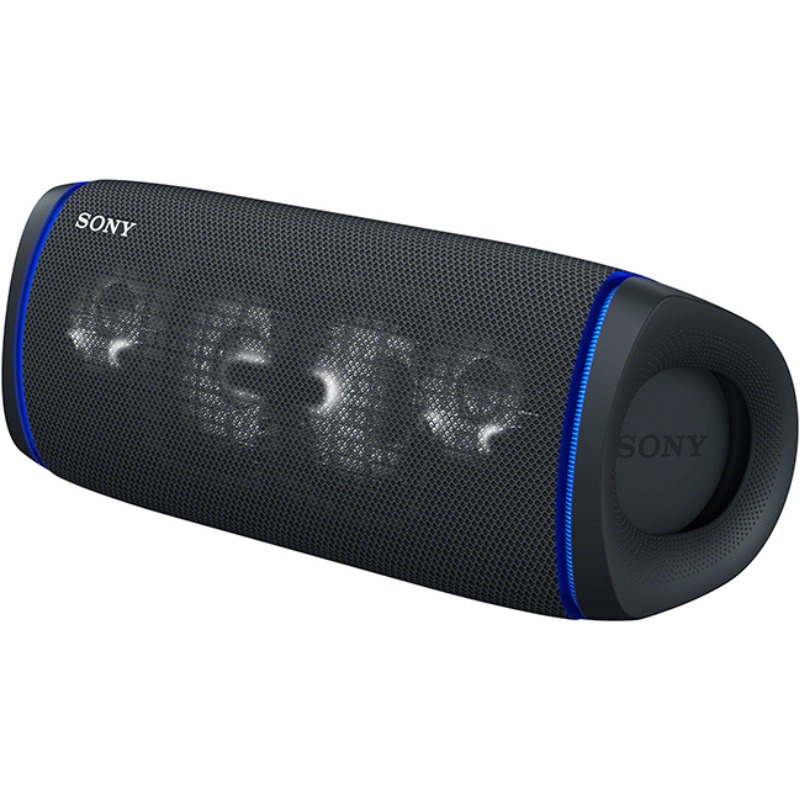 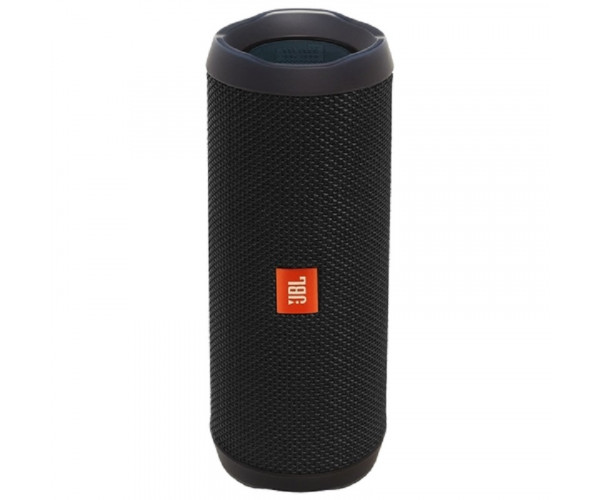 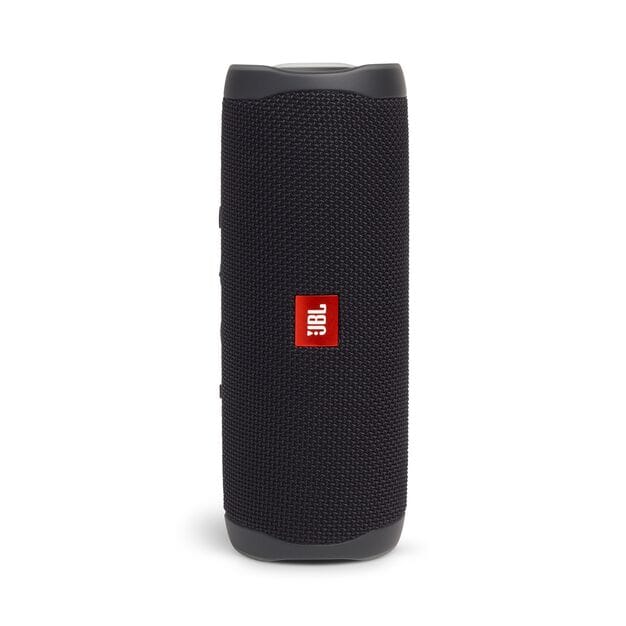 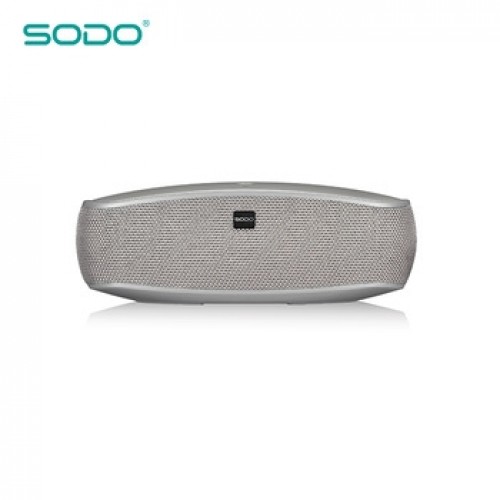 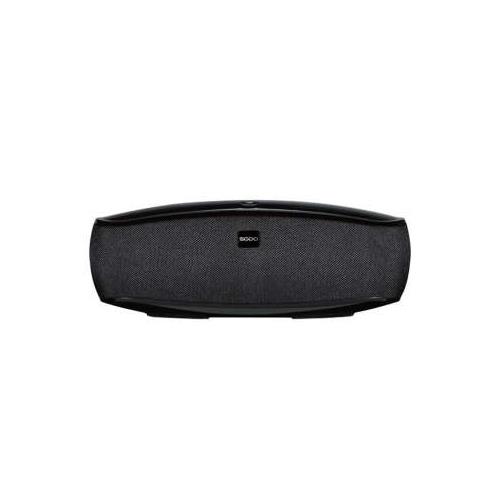 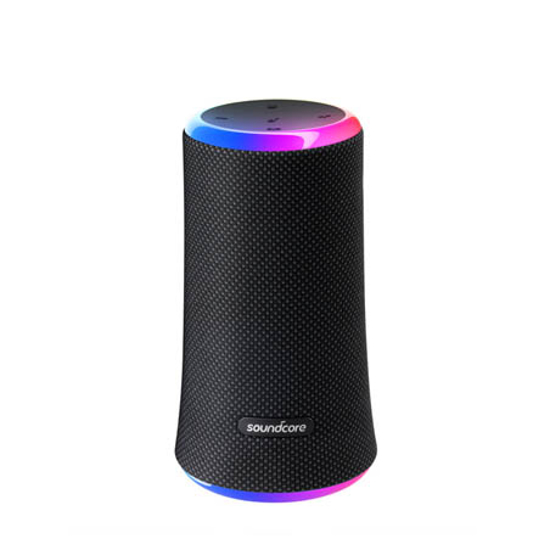 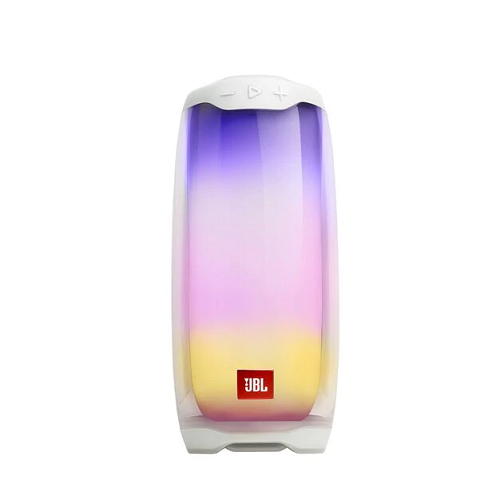