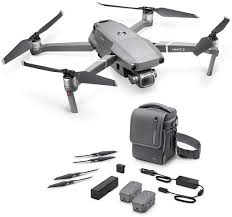 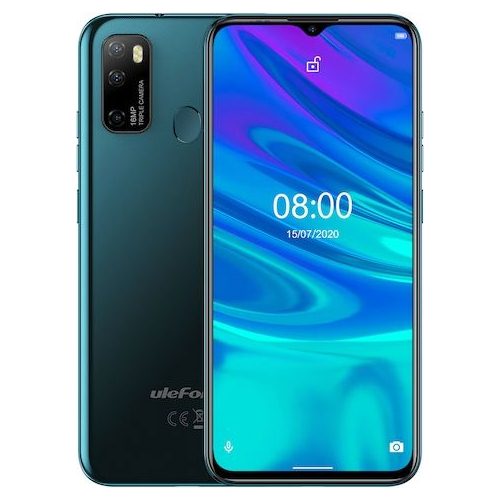 As the latest version of Android, the Android 8.1 is stuffed full of exciting improvements, tweaks, and refinements to help your phone do more, act faster and last longer.

Provides plenty of storage space for your contacts, music, photos, apps and more. Expand storage up to 128GB by adding a TF card (sold separately).

Carried a powerful 3500mAh battery along with smart energy-saving management, Ulefone Note 7 offers you the feeling of security no matter calling, listening or playing a whole day with one single charge.

The Ulefone Note 7 incorporates face-unlock for secure and fast authentication. When you light up the screen, the face unlocks will recognize you instantly.

Insert two SIM cards and connect to two networks simultaneously. Whether you’re traveling or need a separate phone number for work, it just makes sense. Carrying only one phone, you will enjoy either fast local networks or the freedom of two roles. 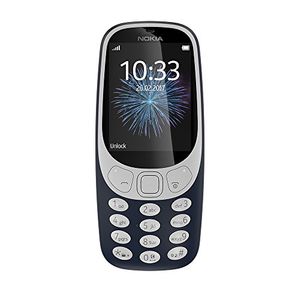 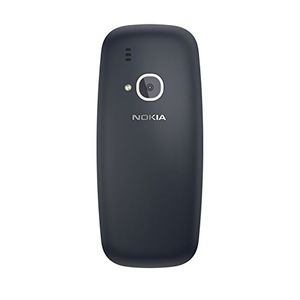 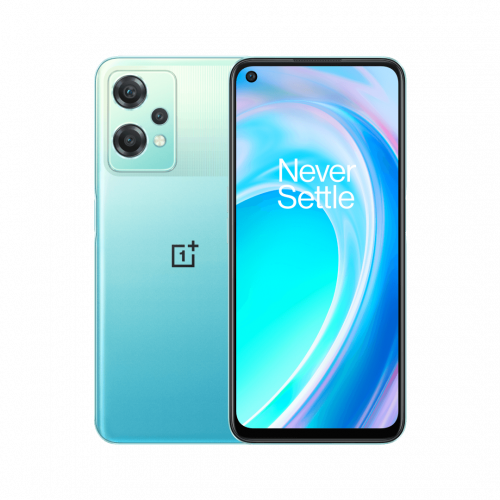 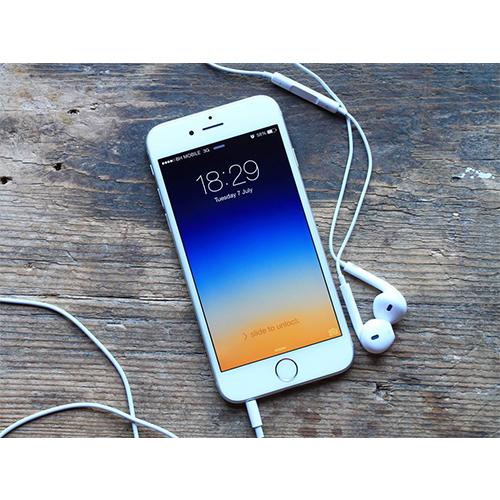 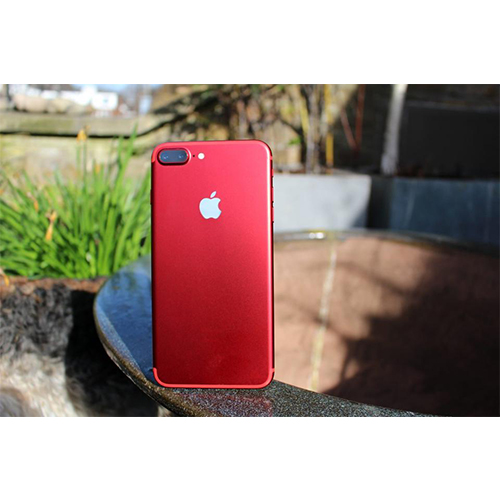 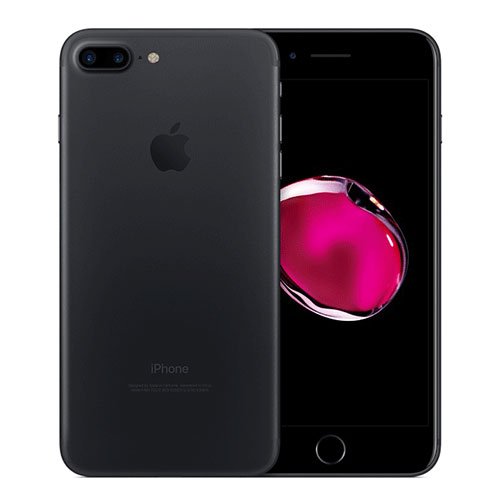 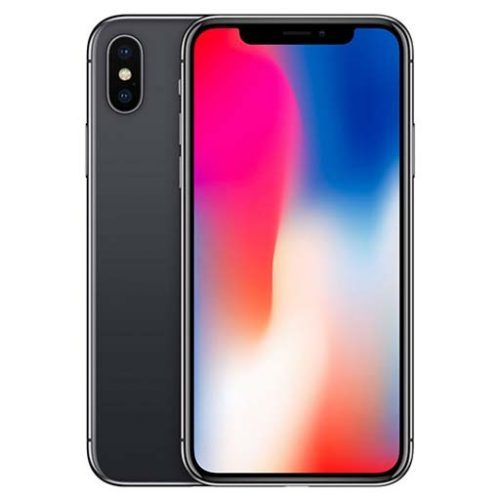 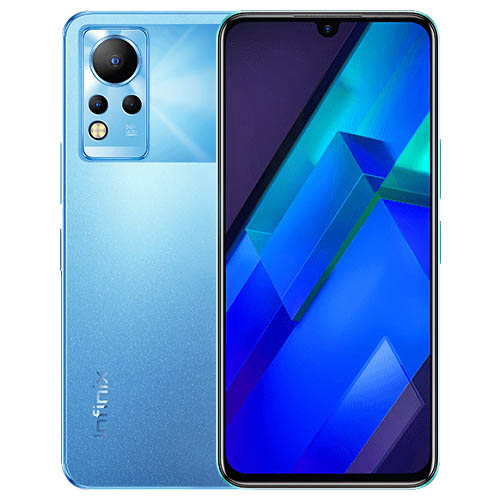